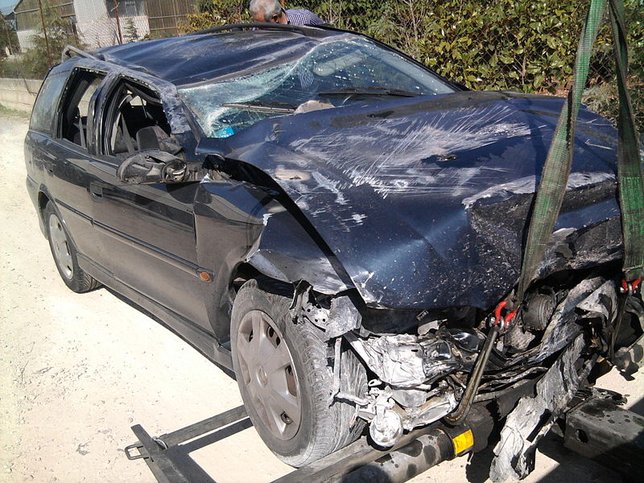 Daniel Barosa, 32, was crossing Waverly Avenue in front of the Waverly Point Plaza Shopping Center when he was struck by a 2009 Honda Accord that was traveling southbound on Waverly Avenue at approximately 2:05 a.m.

Barosa, of North Patchogue, was pronounced dead at the scene by a physician assistant from the Office of the Suffolk County Medical Examiner.

The driver of the Accord, Robert Myers, 29, of Patchogue, and his 5-year-old son, who was a passenger, were not injured. The vehicle was impounded for a safety check and the investigation is continuing.

Detectives are asking anyone with information about the crash to contact the Fifth Squad at 631-854-8552 or call anonymously to Crime Stoppers at 1-800-220-TIPS.