A.G. Schneiderman has made clear that he stands ready to use the full power of his office to compel enforcement of our nation’s environmental laws. 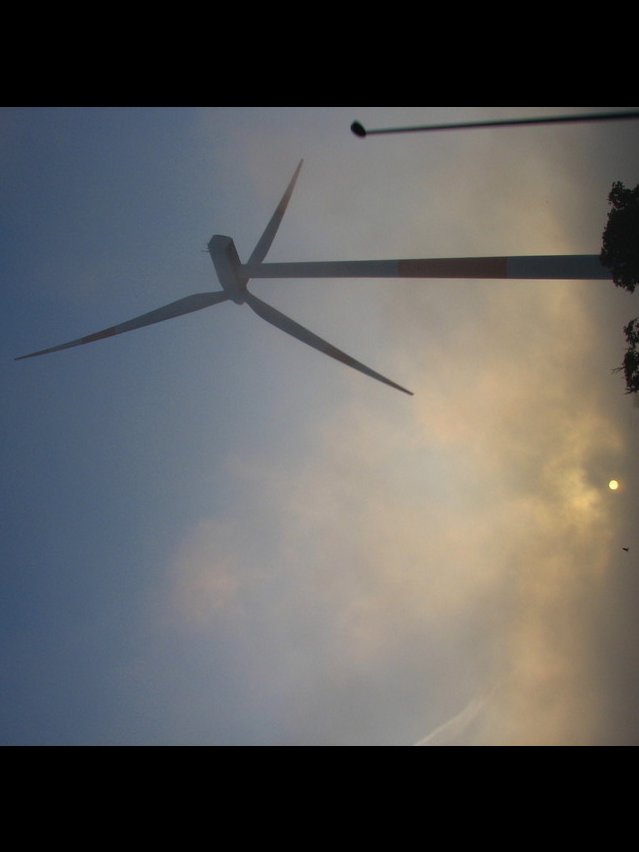 New York, NY - January 24, 2017 - "President Trump's ordered freeze of EPA funding of clean air, water, and hazardous waste programs is a disturbing opening act by an administration that seems determined to dismantle essential federal environmental protections, regardless of the impact on the health and safety of ordinary Americans.

“This order— shaped by the oil and gas industry's handpicked environmental czar—threatens to choke off critical funding that states like New York depend upon to ensure safe drinking water and clean air.

“I will not stand idly by while the new administration threatens to undercut crucial environmental regulations that protect New Yorkers, which is why my office will examine all legal options to ensure the EPA meets its obligations to keep our state’s air and water safe.”

A.G. Schneiderman has made clear that he stands ready to use the full power of his office to compel enforcement of our nation’s environmental laws. In January, he joined eight other A.G.'s in sending a letter urging members of the U.S. Senate Environmental and Public Workers Committee to reject the nomination of Oklahoma A.G. Scott Pruitt to lead the EPA. In December, Schneiderman led a coalition of 19 states and localities calling on President-elect Trump to continue the federal government’s defense of the Clean Power Plan and reject the “misguided” advice to discard the plan.

A.G. Schneiderman has initiated litigation along with states across the country to defend critical environmental and clean energy policies, including the Clean Power Plan, the “Waters of the U.S.” rule, and EPA regulations to reduce emissions of methane in the oil and gas industry.