On The Eve Of Earth Day, A.G. Schneiderman Highlights Environmental Accomplishments In 2016

In anticipation of Earth Day, Attorney General Eric T. Schneiderman today showcased a variety of statewide environmental protection initiatives that his office has championed over the past year. 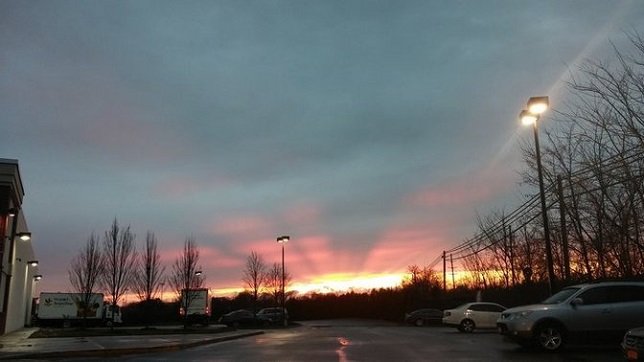 Schneiderman: Protecting the State's environment is important for the future health and strength of New York.

Buffalo, NY - April 21, 2016 - In anticipation of Earth Day, Attorney General Eric T. Schneiderman today showcased a variety of statewide environmental protection initiatives that his office has championed over the past year. To mark the occasion, Attorney General Schneiderman will be speaking to a group of community leaders in Buffalo tonight on the impacts of climate change.

“Protecting our air and water and combatting climate change are critical to the future health and well-being of every New Yorker,” said Attorney General Schneiderman. “Just this year, my office has taken action to protect Long Island’s Pine Barrens, directed resources to reduce dangerous lead contamination in homes in Buffalo, and lead several multi-state efforts related to combatting climate change. These are all important steps toward a safer and healthier environment, but there is more work to be done. This Earth Week, we must reaffirm our commitment to protecting and improving the natural resources in our state and on our planet.”

Recent environmental actions that are benefiting New Yorkers include:

Leading a coalition of six states and the District of Columbia in defending a federal Environmental Protection Agency rule designed to ensure that lakes, rivers, streams, and wetlands across the nation receive proper protection under the federal Clean Water Act.