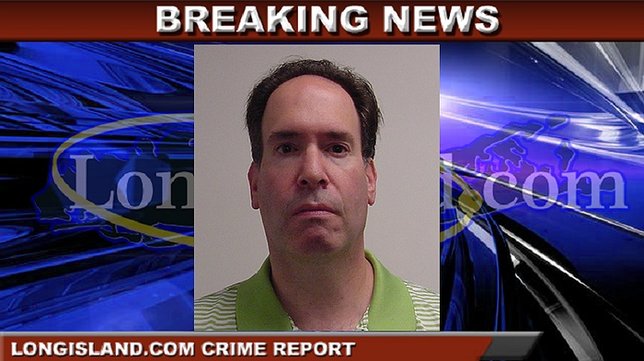 Brad Reiter, 50, of Jackson, New Jersey, was arrested by DA investigators in September 2015 and pleaded guilty on April 16 before Acting Supreme Court Justice Jerald Carter to Grand Larceny in the 1st Degree (a B felony). He also reached a restitution settlement agreement with the Bellmore-Merrick EMS. Today, Judge Carter sentenced the defendant to two to six years in prison.

“EMS volunteers selflessly provide lifesaving medical care to Nassau residents every day,” said DA Singas. “As a leader of the organization, this defendant knew the importance of these critical resources to the safety and health of our communities, but outrageously, he stole more than $1.6 million from EMS coffers and selfishly used the money for personal expenses. This sentence should send a strong message that this conduct will not be tolerated in Nassau County.”

“The Board, officers and members of Bellmore-Merrick EMS are grateful to District Attorney Singas and Assistant District Attorney Peter Mancuso for taking such swift and decisive action in prosecuting Mr. Reiter,” said Michael Verbsky, Vice-President of the Bellmore-Merrick EMS Board, during an impact statement in court today. “Our organization was formed to serve the public in its worst times of need, not to be the honey pot for one greedy man. No organization should ever have to go through what our organization has had to suffer through.”

DA Singas said that new leadership at the Bellmore-Merrick EMS took over the organization in January 2015 and examined past bank accounts to prepare an annual report. At that time it was discovered that the amount of money Reiter reported as receiving from insurance companies to pay for ambulance services was far less than the amount that the EMS should have been receiving. The EMS was able to verify that much more money should have been deposited into the organization’s account by Reiter, and found that Reiter had written checks to himself for which there was no explanation.

Reiter stole approximately $1.6 million between March 2008 and March 2015, during which time he held the titles of treasurer and president of the volunteer organization. He was found to have spent the money on credit card and insurance bills, lawn services, security system services and payments to himself.

Reiter was terminated by the EMS in March 2015, and the case was referred to the District Attorney’s Office for further investigation.