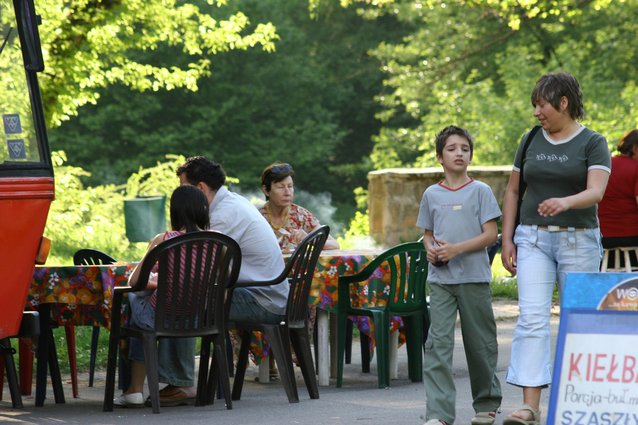 The audit found that the Parks Department had failed to properly administer and supervise the licensing agreements costing the County $430,989 in revenues as follows:

Most of the unrecovered revenues pertain to the capital improvements that were not completed by 2014 as required by the agreements. Consequently, under the terms of the agreements the value of the incomplete capital improvements is to be remitted to the County. The $84,077 license fees offset occurred in 2014, when Parks agreed to deduct this amount from fees due the County as payment for thirteen County sponsored events. Although Parks obtained approval for these offsets from the County Attorney after the fact, the offsets circumvented the County Procurement and Payment processes.

The above fees, and late charges should have been assessed by Parks notwithstanding their response that “…reciprocal accommodations are made by the parties, and any attempt to unilaterally impose late fees would destroy the working relationship now enjoyed by the parties.”  All County contracts should be performed and supervised in a professional manner fully compliant with the County’s purchasing procedures.