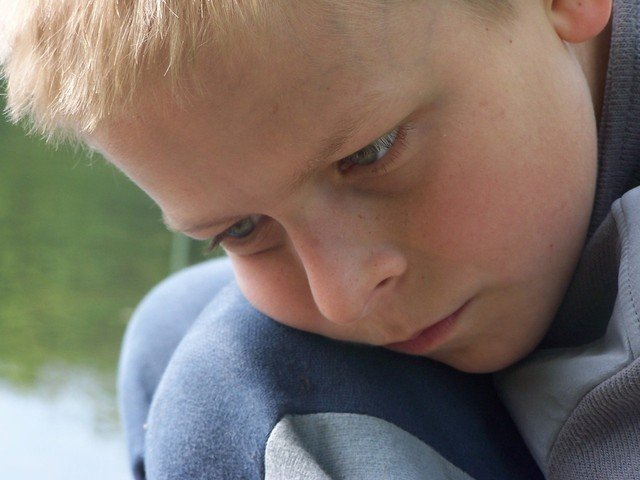 Cigna's policies denied coverage for neuropsychological testing for psychiatric conditions and autism spectrum disorder. Insurers must provide same access to mental health services as they would any other treatment following settlement.

“Insurers must provide the same access to mental health services as they would for any other treatment. We will continue to aggressively enforce our health care parity laws to ensure that no New Yorker faces illegal barriers when seeking mental health treatment,” said Attorney General Schneiderman.

Attorney General Schneiderman’s Health Care Bureau launched an investigation into Cigna’s administration of mental health benefits following a complaint in 2016 about its written policy for neuropsychological testing. The policy said that “Cigna does not cover neuropsychological testing” for psychiatric conditions and autism spectrum disorder “because such testing is considered educational in nature and/or not medically necessary.”

Under the terms of the settlement, the company agrees to comply with Timothy’s Law, New York legislation enacted in 2006 and named for a 13-year-old Schenectady boy who committed suicide after an insurance company denied ongoing coverage for treatment of serious mental health issues.  Timothy’s Law mandates that New York group health plans provide “broad-based coverage for the diagnosis and treatment of mental, nervous or emotional disorders or ailments … at least equal to the coverage provided for other health conditions.” The New York law is similar to federal mental health parity laws, which were passed in 2008.

The settlement requires Cigna to revise its policies, pay autism claims previously rejected, and pay a penalty of $50,000.  Cigna also clarified its policy regarding concussion and mild cognitive impairment. Cigna shall also provide coverage information to its members and members’ health care providers upon request.

Consumers with a complaint regarding health insurance coverage for mental health, or any other health care-related complaint, may always contact the Attorney General’s Office Health Care Helpline at 800-428-9071.