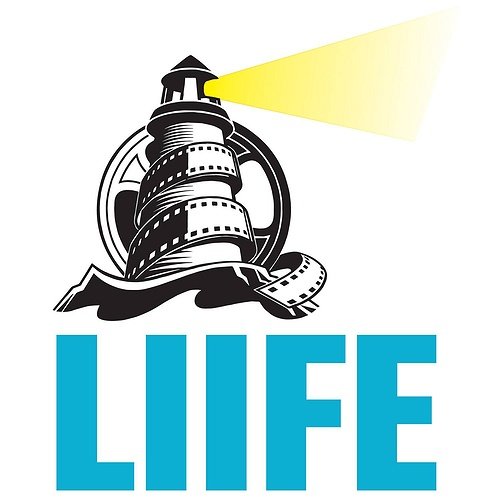 This year’s festival will honor actor, John Amos, who will be accepting a Lifetime Achievement Award. John starred in such films as Roots, Die Hard 2 and Coming to America. Also being honored on closing night is musician/composer, Randy Edelman, with a Lifetime Achievement Award in Film Scoring Composition. Randy is a winner and nominee for many awards including those presented by BAFTA, BMI, and IFMCA. His body of work includes The Last of the Mohicans, Dragonheart, The Mask, Ghostbusters II, Twins, and the list goes on. Randy will also be at the screening of a feature film he scored in this year’s Long Island International Film Expo festival line-up, Leaves of the Tree, on Tuesday, July 14th at 7:45pm.

County Executive Mangano stated, “The Long Island International Film Expo treats the public to a vast array of independent films of every genre and allows residents to meet many of the filmmakers while also generating a positive economic impact from filmmakers staying in our hotels and dining in our restaurants. Nassau County is quickly becoming the Hollywood East of the industry as events such as these help filmmakers find locations for future film projects while in town.”

Celebrities attending the closing night party and awards ceremony on Thursday, July 16th include Robert Clohessy (Blue Bloods), Kevin Brown (30 Rock), Brian O’Halloran (Clerks) and Jackie “The Joke Man” Martling (as their schedules permit). Other celebrities are beginning to confirm their attendance. The event begins with a buffet at 5:00 p.m. in the Filmmakers Lounge and moves to the Bellmore Movies at 7:00 p.m.

LIIFE has scheduled 165, short and feature-length quality independent films from around the world, including many from right here on Long Island. The festival kick-off is on Wednesday, July 8th. In the 8 p.m. film block, there will be a music video, two short films (Elias Plagianos’s, Man from the City and Intention Films and Media’s, The Last Taxi Driver) and a feature film (Christine Vartoughian’s, Living with the Dead), which all feature or star actor Robert Clohessy from Blue Bloods. The two short films were filmed on Long Island (Roslyn and East Meadow), and Robert will come to LIIFE to help celebrate this film block. Also scheduled to attend this film block are Deborah Twiss (Kick-Ass) and Marc Coppola (Bling Ring). All the directors will be in attendance as well. Also in this year’s film line up is Fred Carpenter’s 17th feature film, Disco, which will be playing on Sunday, July 12 at 7:00 p.m. LIIFE will also be screening Anne Meara’s last film, Simpler Times, on Friday, July 10 at 3:30 p.m.

The 2015 LIIFE panels include: “Ask A Lawyer”; “Film Distribution & Financing Panel”; “Learn about the New York State Tax Credits”; “How to Start Up an Independent Film Production Company”; “The Inside Dope on Daytime Soaps”; “Improv like a Pro When the Unexpected Happens”; “Write Stuff – Panel on Scriptwriting”; and “So You Want to Be an Actor”. All panels are FREE except for a nominal charge for the filmmaker’s breakfast panel. Additional information is available here.

Tickets are $10 per film block, $8 for senior citizens and students with ID. From Monday through Friday, all film blocks that begin at 5 p.m. or earlier, seniors and students can bring a friend for free for a 2-for-1 special. Day passes are $25 and Gold Passes are $65. Nassau County and Town of Hempstead employees receive $2 off on general admission tickets (with employee ID card) and LIRR customers with your train ticket. For tickets and information on the LIIFE, please visit here or go here or call (516) 571-3168.

All Screenings in the 2015 LIIFE line-up will be held at the Bellmore Movies located at 222 Pettit Avenue, Bellmore, NY 11710 (Directly North of the Bellmore Train Station).