After 20 years, Katie Beers recounts her tale of imprisonment in her new book. 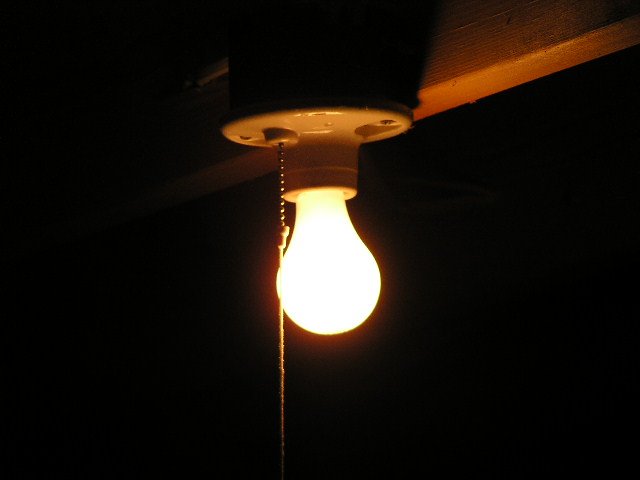 Two days before her tenth birthday, young Katie Beers was freed from a terrifying basement dungeon in Bay Shore. News of the girl’s disappearance and speculation was all over the media back in 1993. Twenty years later, Beers, now 30, took the time to reflect on the horrible ordeal.

In the years since being rescued from the clutches of a child molester, Beers has since gone on to become a mother, earn her degree in business management and works in insurance sales near her home in rural Pennsylvania. She says the episode in her youth was "the best thing that happened to me.” While this may seem confusing to some, it was after the ordeal that allowed Beers to be freed from a life of abuse and mistreatment at the hands of family friend John Esposito.

After her 17-day imprisonment and rescue, Beers was placed into foster care with a family in East Hampton. Mary Bromley, a psychotherapist who worked with Beers after her ordeal said  “it’s a great story, in terms of recovery.” The Hamptons opened their arms to Beers and helped to aid in her recovery. “People respected her privacy and accepted her,” Bromley said.

Vice principal of the Spring School, which Beers attended once she arrived in East Hampton, said “For many kids, they wouldn’t have gotten through it. There was something special about this young lady — resiliency and courage.”