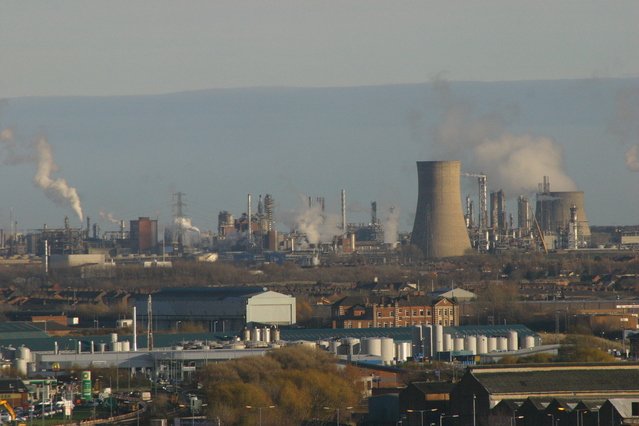 New York joins five other states – Maryland, Massachusetts, New Hampshire, Rhode Island, and Vermont – in the motion to defend the EPA measure, which has been challenged by fourteen energy corporations and upwind states seeking to overturn the rule.

“Smog pollution blowing in from other states threatens the health of millions of New Yorkers, particularly seniors and children,” said Attorney General Schneiderman. “New York has already put in place some of the most effective air quality protections in the country, but we have no control over dirty air that pours in from other states.  The Trump administration has signaled its desire to roll back federal environmental protections, including those that protect states from out-of-state polluters.  This is why defending this sensible, fair, and crucial rule is so important.”

The importance of the rule, and the coalition’s defense of it, is underscored by President-elect Trump’s nomination of Oklahoma A.G. Scott Pruitt as Administrator of the EPA. As stated in a January 17, 2017 letter to the U.S. Senate signed by A.G. Schneiderman and eight state attorneys general, Pruitt has “sought to tear apart the very notion of cooperative federalism that forms the foundation of our federal environmental laws.” Cooperative federalism – where national, state, and local governments act collectively to solve common problems – is critical to avoiding a situation where states with inadequate pollution control measures pass this pollution and its public health and environmental impacts to neighboring states.

The federal Clean Air Act confers dual responsibility on the EPA and the states to improve and maintain air quality both in-state and in downwind states. When states' efforts to address interstate air pollution are inadequate, the Act specifically requires EPA to address the interstate transport of air pollution.

The Cross-State Air Pollution Update Rule requires power plants in 22 states to participate in a regional allowance trading program beginning in May 2017 that will reduce emissions of nitrous oxide (which contributes to the formation of ground-level ozone, or “smog”) in time to assist downwind states with meeting the national ozone standards established by EPA in 2008.

Attorney General Schneiderman has made clear that he stands ready to use the full power of his office to compel enforcement of our nation’s environmental laws. In addition to opposing A.G. Pruitt’s nomination to lead the EPA, Schneiderman has led a coalition of 19 states and localities calling on President-elect Trump to continue the federal government’s defense of the Clean Power Plan and reject the “misguided” advice to discard the plan.

This matter is being handled by Assistant Attorneys General Michael J. Myers, Morgan A. Costello, and Andrew G. Frank of the Attorney General’s Environmental Protection Bureau, under the supervision of Bureau Chief Lemuel Srolovic.