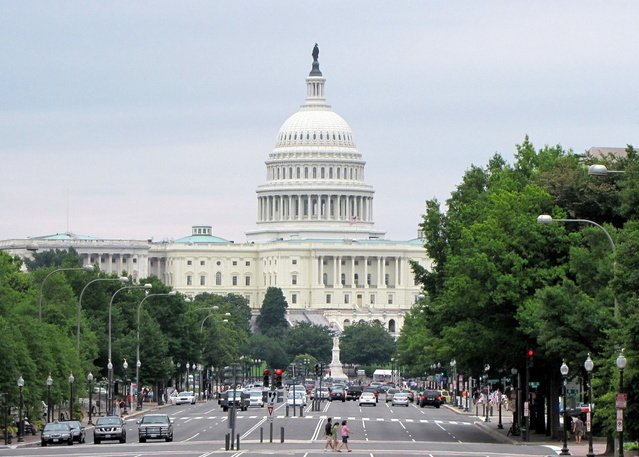 “As the Attorneys General and chief law officers of our respective states, we have a unique perspective and appreciation for the broad authority and prosecutorial discretion vested in the Attorney General of the United States,” the Attorneys General wrote. “This lawyer wields enormous power and influence in our justice system. In exercising this power, the Attorney General makes critical decisions every day about how, and indeed whether, to enforce the nation’s laws. It is imperative that the Justice Department be led by an individual on whom our nation can rely to diligently and fairly enforce all laws protective of civil rights, public safety, health and welfare.”

The letter specifically cites Senator Sessions’ refusal to protect racial minorities and vulnerable populations, his rejection of sensible criminal justice reforms even when they had bipartisan support, and his poor management record, including as Alabama Attorney General.

“The Justice Department seal reads ‘Qui Pro Domina Justitia Sequitur’: ‘Who prosecutes on behalf of justice.’ As state attorneys general—the chief law officers of our respective states—we regularly work with the U.S. Department of Justice. Senator Sessions has stood for policies antithetical to this core mission of the Justice Department,” the letter concludes. “For these reasons, we believe him to be unqualified for the role of United States Attorney General. We join the thousands of individuals and organizations that have voiced their opposition to Senator Sessions’ appointment and respectfully urge you to reject his nomination.”