The Third Squad reports the arrest of a Westbury man for a Robbery that occurred in Westbury on Saturday, January 16, 2016 at 5:40 am. 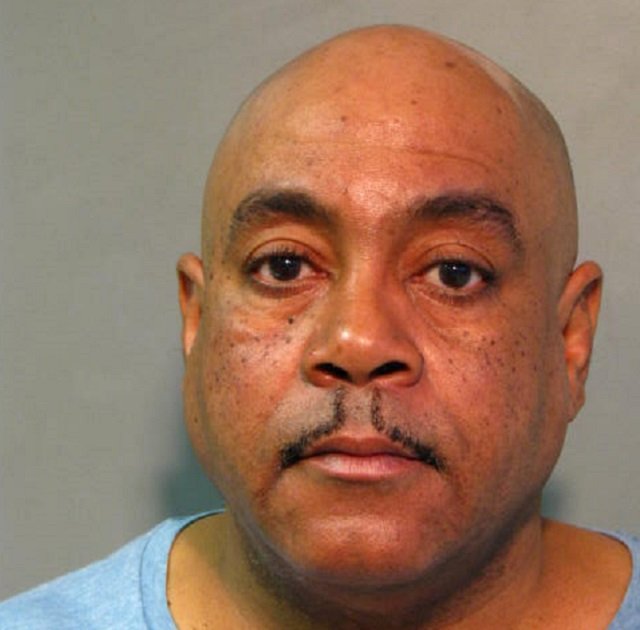 Lyndon Q. Hawkins, 51, of Westbury, was arrested and charged with Robbery.

According to detectives the defendant Lyndon Q. Hawkins, 51, of Westbury, entered into a McDonalds located at 35 Old Country Road and demanded cash from the 58 year old female cashier and stated he had a gun. After the cashier complied the defendant Hawkins fled on foot east on Old Country Road with an undetermined amount of US currency. Third Precinct Police responded and shortly after hearing a police broadcast of the defendants description officers were able to locate the defendant running through the alley way of the Pines Motor Lodge located at 101 Taylor Avenue. After a brief chase on foot Third Precinct Police Officers were able to place Lyndon Q. Hawkins into police custody. There were no injuries reported. There were no customers and four employees present at the time of the incident. Proceeds were recovered. No weapon was displayed.

Lyndon Q. Hawkins is charged with Robbery 1st Degree. He will be arraigned in First District Court in Hempstead on Sunday, January 17, 2016.