Suffolk County Police Homicide Squad detectives and the U.S. Coast Guard are investigating an incident in which a man died after the tugboat he was in sank. 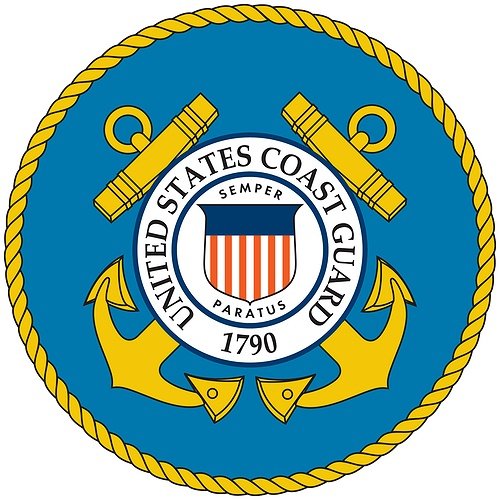 Fire Island, NY - March 15, 2015 - Suffolk County Police Homicide Squad detectives and the U.S. Coast Guard are investigating an incident in which a man died after the tugboat he was in sank.
Four crew members were on a 1991 62-foot Sea Bear tugboat when it began to sink at approximately 2 p.m. in the Atlantic Ocean, approximately 1 to 1 ½ miles south of Barrett Beach, Fire Island. As the boat was sinking, three of the members were able to put on their survival suits; however the on-duty captain Donald Maloney was not.
All four crew members left the boat and were in the water together, until Maloney became separated from the group. One of the crew members had a cell phone in his survival suit and called the Vessel Traffic Service who then contacted the Coast Guard. The Coast Guard rescued the three crewmates who stayed together by the boat, at approximately 3:55 p.m.
The crewmates, Lars Vetland, 43, of Staten Island, Jason Reimer, 38, of Leonardo, New Jersey, and Rainer Bendixen, 22 of Bay Head, New Jersey, were taken to the Fire Island Coast Guard Station. The three were checked by the Coast Guard and did not need further medical attention.
A tugboat named the Willie Lander found Maloney floating in the area at approximately 5:10 p.m. A Coast Guard vessel picked up Maloney and took him to the Fire Island Coast Guard Station where a physician assistant from the Office of the Suffolk County Medical Examiner declared him dead.
An autopsy will be performed on Maloney to determine the cause of death.
The boat was working in Moriches on a dredging project, and was traveling back to its base in Bayonne New Jersey. Wittich Brothers Marine, Inc. owns the boat.
The investigation is continuing.