Early Tuesday morning a sports utility vehicle driving in Smithtown was swallowed by a sinkhole in the road. A water main break occurred on Mount Pleasant Road causing road closures and it left homes without ... 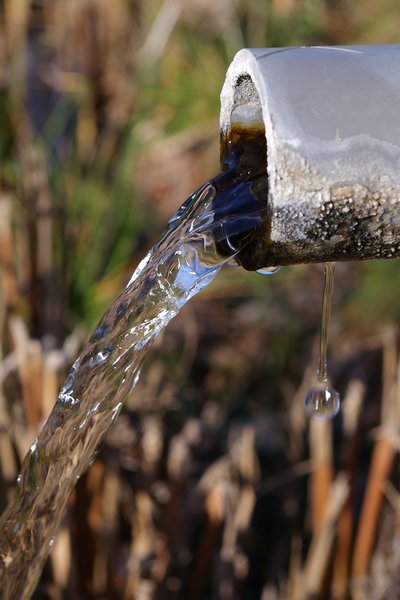 On Tuesday morning at around 3:39 a.m., a sports utility vehicle driving on Mount Pleasant Road near Cambridge Drive in Smithtown fell into a 6-foot deep sinkhole. A water main break was the cause of the sinkhole.

There were no injuries reported from the incident, but both directions of Mount Pleasant Road, between Cambridge Road and Daisy Lane remained closed. Two dozen homes in the area were also left without water.

It is believed the driver thought the water was rain and drove right through it, hitting the hole, according to Robert Miller of the Suffolk County Water Authority. Workers reported on site this morning to fix the water main break. The 12-inch pipe has since been repaired and work is currently being done to fill in the hole.

It was reported that water is expected to be restored to homes by early this afternoon and the road should be repaired and reopen to traffic with a temporary patch by late this afternoon.