We compiled the important (and some crazy facts) about the U.S. Census. 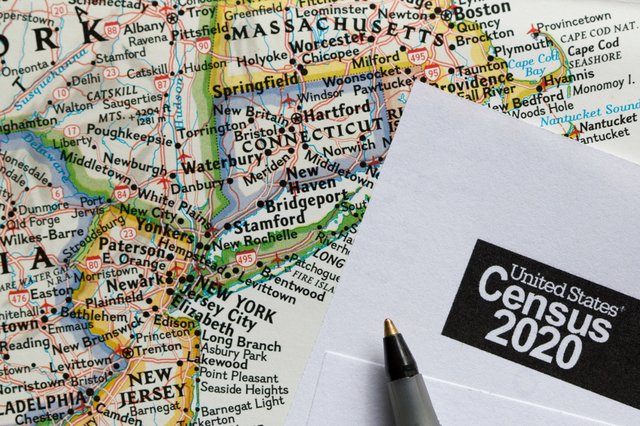 Mandated by the U.S. Constitution the United States has counted its population once every 10 years since 1790. The census is used by officials from the Federal level on down to local municipalities to determine how billions of dollars are spent on many aspects of our communities including health clinics, fire departments, schools and even roads and highways. The results also  determine how many seats in Congress each state gets and sets Federal funding levels for the next ten years.

You can explore some of the questions that will be asked on the 2020 form by clicking here.

The data is important, according to The Census Bureau, because it helps shape a picture of who we are as a country, who we are and where we live.

Some facts discovered from the 2010 Census:

Some crazy facts from past censuses:

Long Islanders completing the census will help ensure Long Island gets its fair share of the more than $675 billion in annual federal funding to local communities and influence economic development by helping businesses conduct market analyses to drive private sector investment decisions. Media outlets, academics, and scientists use the census to help with their research and reporting.

The 2020 Census will ask questions that aim to capture information about every person living in the United States, regardless of citizenship status. Every household on Long Island will receive a letter inviting them to fill out the Census online by April 1, 2020. People can fill out their census form online, by phone and respond by mail. Census representatives will canvass communities over to summer to ensure as many households particulate as possible.

To apply to become a Census Representative click here.

The counting efforts conclude in August of 2020 and the final count of the Long Island population is due on December 31, 2020.