The First Squad reports the arrest of a Bay Shore man for Robbery that occurred in Roosevelt at 3:21 a.m. in Roosevelt. 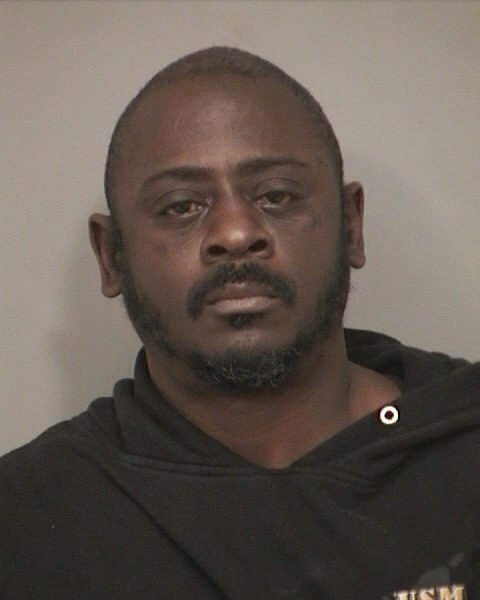 Roosevelt, NY - January 13th, 2014 - The First Squad reports the arrest of a Bay Shore man for Robbery that occurred in Roosevelt at 3:21 a.m. in Roosevelt.

According to detectives, Aurnree C. McBrown, 46, no known address in Bayshore entered a Washington Avenue home accompanied by three additional male blacks in their mid-20’s not yet in custody. McBrown was armed with a knife and another subject was armed with a semi-automatic handgun. The defendant forced the male victim to his bedroom where they removed assorted electronics equipment valued in excess of $1700.00 from the room. One subject fired a single gunshot while in the bedroom. There were no injuries.

McBrown and the three subjects fled in a 2003 Chevy Malibu. Responding First Precinct Officers observed the vehicle traveling on Clinton Avenue and attempted to stop the car. The subjects refused to stop and continued on to Hausch Boulevard where it struck the curb and came to a rest in front of a Hausch Avenue home. All subjects exited the vehicle and ran through the rear yards. McBrown was located by officers on the grounds of Roosevelt High School and placed into custody.