The Second Squad is investigating a Burglary that occurred on Saturday, January 10, 2015 at 4:30 am in Farmingdale. 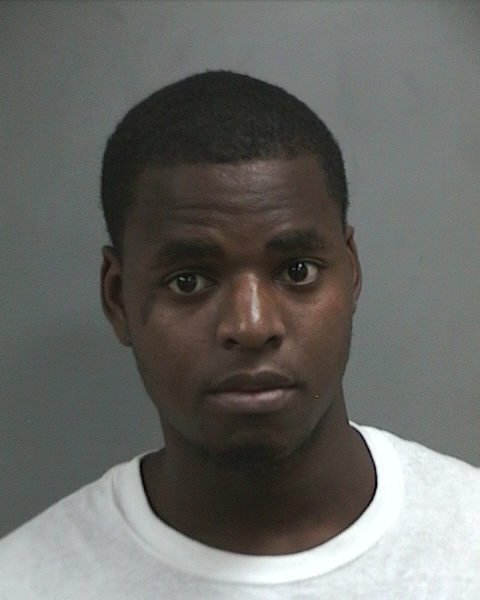 Update - June 24, 2015 - Second Squad detectives report the arrest of Imel Castillo, 21, of North Massapequa in connection with the above incident. Castillo is being charged with Burglary 3rd Degree. He was arraigned on Tuesday, June 23, 2015 at First District Court in Hempstead.

According to detectives, an unknown male subject entered the Masjid Bilal Mosque, 425 Fulton Street, through an unlocked rear window and attempted to remove two donation boxes mounted into a wall.  The subject is described as a male black, 20-25 years of age, approximately 5’10” tall, 180 pounds, wearing dark jeans, a dark hooded jacket and work boots.  The subject left the scene through a glass pedestrian door.  There were no proceeds.