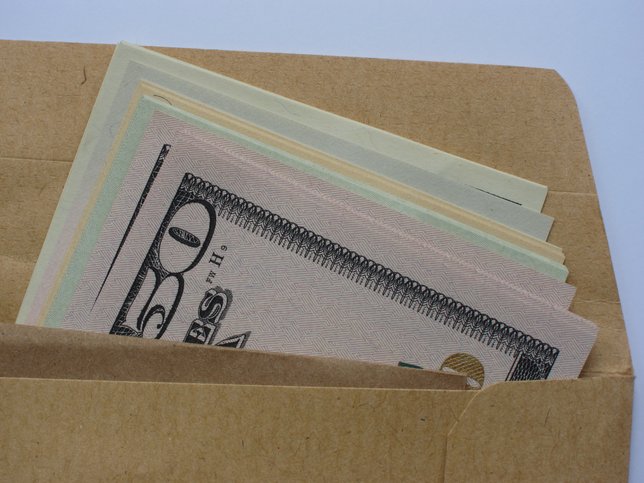 A man entered TD Bank, located at 474 Portion Road, displayed a handgun and demanded money from a teller at 1:13 p.m. on November 10. The teller complied with the demands and the robber fled on foot.

This man also robbed New York Commercial Bank, located at 720 Grand Blvd. in Deer Park, on September 5 and October 11. During the September robbery, the man showed a gun. On October 27, he robbed TD Bank, located at 1361 Deer Park Ave. in North Babylon, and also displayed a gun.

The suspect is white, in his mid 30s to late 40s, approximately 5 feet 7 inches and 5 feet 10 inches tall with a thin build and light complexion.

Detectives are asking anyone with information on these cases to call anonymously to Crime Stoppers at 1-800-220-TIPS. All calls will be kept confidential.