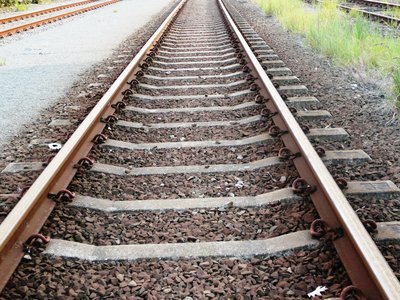 Train service to and from Manhattan suburbs are due to return to their normal full schedule on Monday. Railways closed in late October during Super Storm Sandy, and have been running on a limited schedule since the storm. On Friday, New Jersey Transit Executive Officer James Weinstein announced the return to pre-Sandy schedules.

Bus services had been used to fill gaps in train services for commuters that normally used Metro North and New Jersey Transit. Now full service will be restored, including service along the New Jersey Coast Line, Pascack Valley, Port Jervis and New York’s Orange and Rockland counties. A total of seven trains will be added.

Not all Manhattan suburbs will go back to a full schedule. Electrical problems caused by the storm are forcing trains to continue to run on a reduced schedule to Hoboken. The Gladstone branch along the Morris and Essex line is the most debilitated rail in the area. Currently, officials are aiming to have full service restored to Hoboken by March.

This is the second piece of good news this week for New Jersey Transit and Metro North riders, as Port Authority Trans-Hudson (PATH) lines resumed 24 hour service on parts of its system as well. PATH trains had been ceasing operations after 10 p.m. to allow workers to repair the railways, but now the late night transportation system is back to normal for many areas serving New Jersey.

Despite the return to normalcy for commuters, New York City transportation has been dealing with a bit of bad news as well this week. Several people were injured when a PATH escalator malfunctioned, a commuter ferry crashed into a pier injuring dozens and more than a dozen people were injured when a school bus and a bus bound for Wall Street collided. On Thursday, officials also announced that the Pulaski Skyway would close down for two years, starting in 2014 for a $1 billion renovation.

A return to a full schedule will still be appreciated by a group of commuters that has had to deal with their fair share of delays and problems in recent weeks.