Following damages cause by Sandy, the LIRR will return to full service on Monday.

The Long Island Rail Road (LIRR) will return to full rush-hour service on Monday, according to state officials. Monday’s morning commute will be the first time the LIRR returned to its full, normal schedule since Superstorm Sandy struck the east coast six weeks ago. 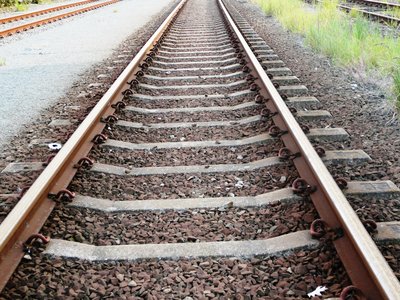 Repairs are still needed, with one of the four East River tunnels still not in operation. However signal systems have been restored in another damaged tunnel and with an increase in speed permitted on certain tracks, full service will be restored.

Amtrack, the company that owns and maintains the East River tunnels, is expected to fully restore the other damaged tunnel by Christmas. Originally, the LIRR predicted that full restoration would not happen until mid-January. LIRR president Helena Williams said she is appreciative of the employees who “toiled around the clock” to expedite the process of repairing the tunnels.

In order to repair the damaged signal systems in the East River tunnels, Amtrack had to rip the entire system out, ship parts out to Pennsylvania for repairs, and then re-install the system. Commuters have faced large crowds and train delays during the restoration.

In a statement, Governor Andrew Cuomo said “restoring full LIRR rush-hour service will provide relief to those customers that endured crowded conditions during peak periods due to the loss of tunnel capacity from the flooding.”

Officials added that off-peak train schedules will continue to run on their normal schedule.