Seven Places to Get a Great Steak on Long Island

From modern to old school, Long Island has some of the best steakhouses anywhere. 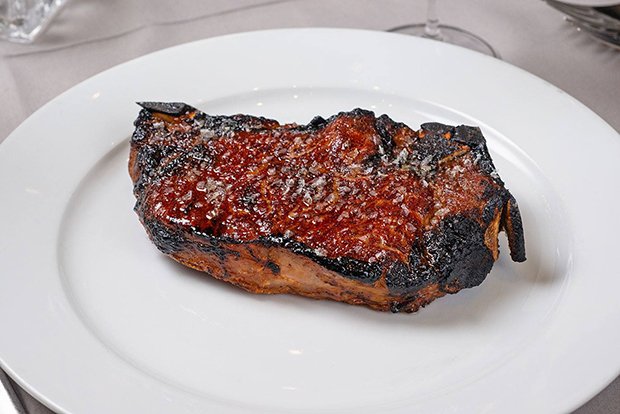 When you’re looking for a great place to get a steak, you really don’t have to go far on Long Island to find one. But, some are worth the trip. Below we list just seven of some of the amazing steak places around. Make sure you call ahead to make reservations. 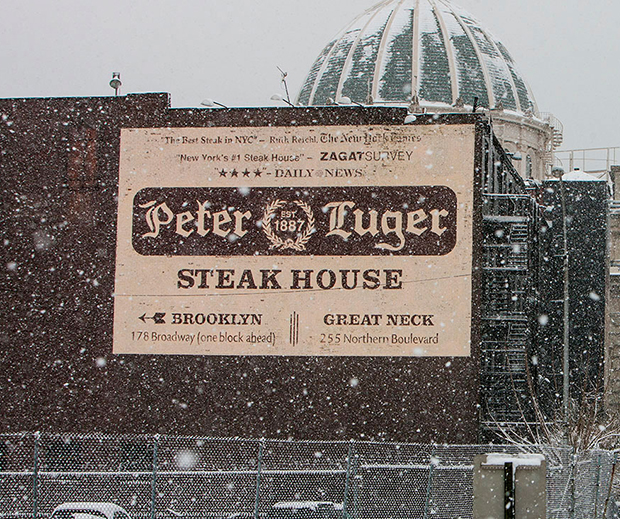 Peter Luger - You don’t get better than this. A steakhouse with over a hundred years of history served with elegance and style. Location: 255 Northern Boulevard, Great Neck, (516) 487-8800. 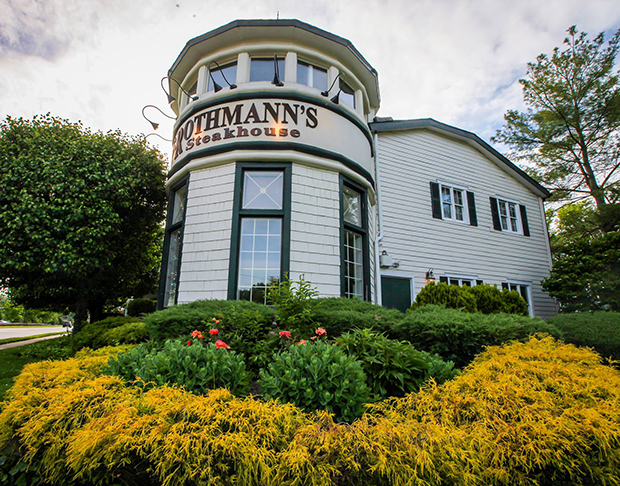 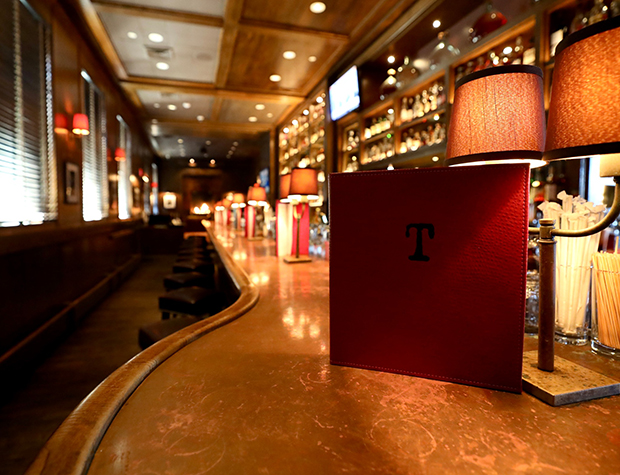 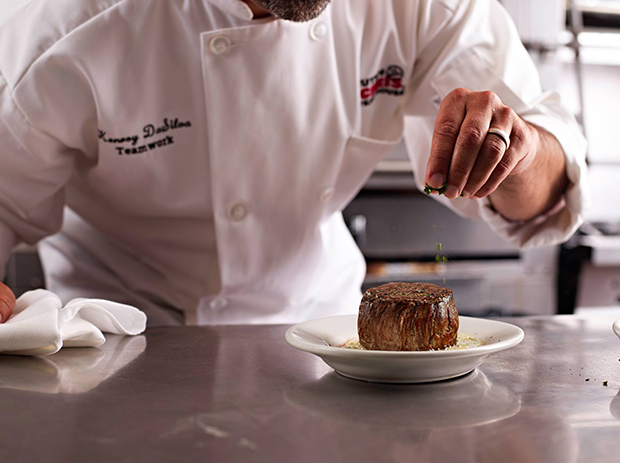 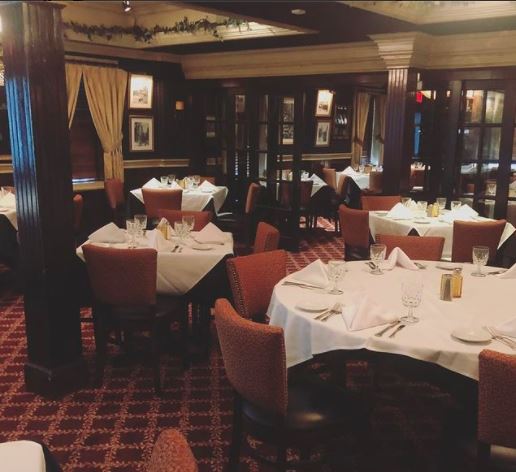 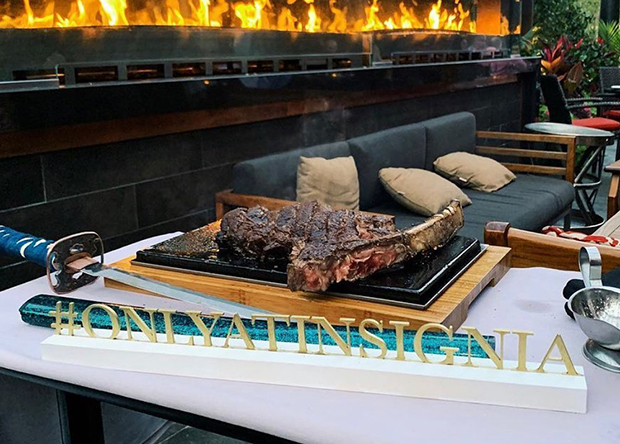 Insignia - One of Long Island’s premier restaurants from Anthony Scotto. Following in the tradition of Blackstone and RARE650 – Insignia redefines the traditional steakhouse by offering an exceptional dining experience with a taste and flair all its own. Location: 610 Smithtown Bypass, Smithtown, (631) 656-8100. 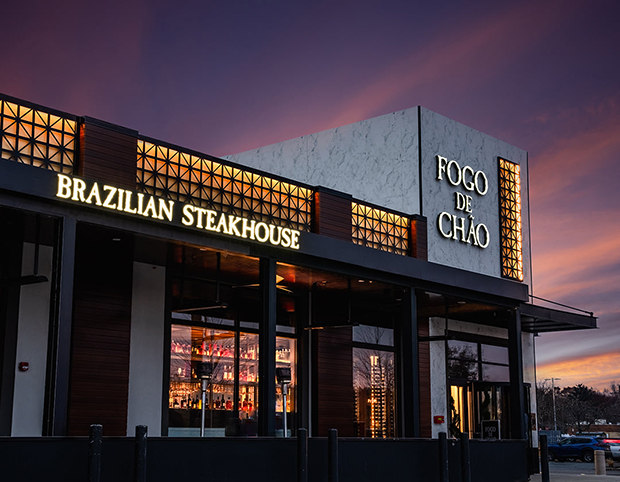