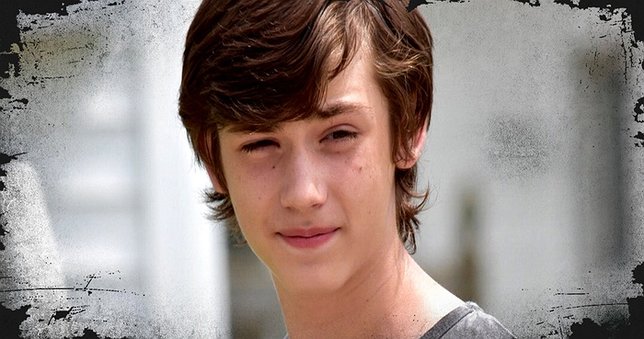 Photo by: Courtesy of Gravitas Ventures

Stony Brook, NY - January 9, 2019 - John J. Budion, the director of ‘Rockaway,’ is Tom Needham’s special guest this Thursday at 6:00 pm on WUSB’s ‘The Sounds of Film.’
‘Rockaway’ is a coming-of-age story about brothers and friends growing up in East Rockaway.  The film recently won Best Feature and Best Director Award at the Long Beach International Film Festival. The film is inspired by true events taking place in 1994 when two brothers plotted revenge against their abusive father. ‘Rockaway’ emphasizes the theme of friendship. It shows young boys getting into mischief and supporting each other during tough times.
Writer/director John J. Budion has been a successful visual effects artist for the past 20 years. He has worked on many well-known commercials, music videos and films. Through the years, he has worked on projects with Wes Anderson, John Sayles and Ben Stiller.
About the Sounds of Film
The Sounds of Film is the nation’s longest running film and music themed radio show. For the past 30 years. The program has delivered a popular mix of interviews and music to listeners all over Long Island, parts of Connecticut and streaming worldwide live on the internet. Past people interviewed for the show include Whit Stillman, Mike Leigh, Kenneth Lonergan, Alexander Payne, Thora Birch, Laurie Anderson, Grandmaster Caz, and Paul Williams.