Travelers participating in frequent flyer programs with airlines are to expect changes on how points and miles are earned to redeem for a free air ticket. It's not going to be as easy any more! 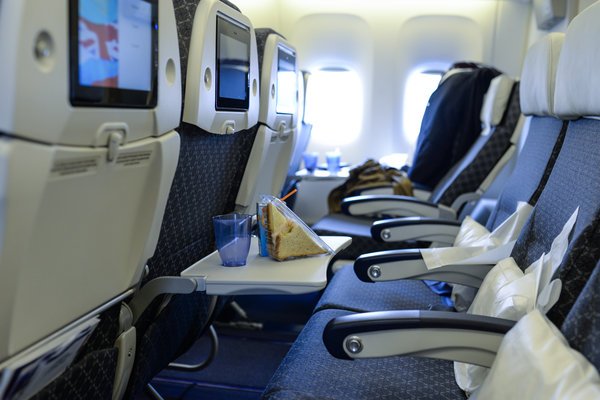 The days of racking up miles to redeem for a free air ticket through an airline’s frequent flyer program will not be so easy to come by soon for leisure travelers. At least that’s the case at Delta Airlines come 2015.

On Wednesday, Delta announced its SkyMiles frequent flyer program is up for change. No longer will the accrual of miles be based on a passenger’s travel distance, but how much a passenger spends. Any travel booked for after Dec. 31 will follow this new model.

Delta is the first major network carrier in the U.S. to follow suit after several large international airlines and younger, low-cost airlines with frequent flyer programs that look at a customer’s spending, rather than distance of travel for earnings.

The new changes to the program will be a major perk for business travelers who often pay more for first-class seating. Business travelers with many short distance routes also benefit from the new model because it’ll be based on the cost of the ticket rather than the limited miles with short routes.

“The introduction of a new model for earning miles will increase rewards for those who spend more as well as differentiate the SkyMiles frequent flyer program for our premium travelers,” according to Jeff Robertson, Delta’s vice president – SkyMiles.

According to reporting from USA Today, it’s likely only a matter of time before other U.S. global carriers follow suit with the model for its frequent flyer program.

This change also comes 13 months after a minimum annual spending amount was added to Delta’s program to qualify for its minimum status. And in this instance, United Airlines also followed suit with such changes to its frequent flyer program several months later.