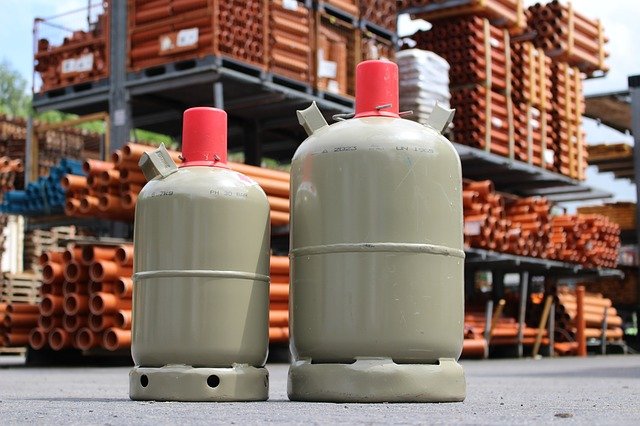 New York, NY - January 9, 2017 - New York Attorney General Eric T. Schneiderman today announced an investigation into possible misconduct by propane suppliers across New York. The investigation follows dozens of complaints received by his office during the recent record cold front regarding major delays in delivery, possible price gouging, and other issues.
“No New Yorker should have to sit in a freezing home or office this winter. But in recent days, my office has been flooded with calls from New Yorkers across the state who’ve experienced extreme delivery delays and possible price gouging by their local propane supplier,” said Attorney General Schneiderman. “New Yorkers depend on timely, affordable deliveries of gas or oil to heat their home. After my office stepped in, we were able to help a number of New Yorkers get their heat back on – but it’s clear that there were systemic failures that left far too many New Yorkers sitting in the cold for far too long.”
“I will not allow any business to exploit a weather emergency and leave New Yorkers in the cold. That’s why I’m launching an investigation into possible misconduct by propane suppliers across the state, and will not hesitate to take action on behalf of consumers when necessary,” continued Attorney General Schneiderman. “Any New Yorker that believes they may have been the victim of price gouging or other misconduct by a propane provide should contact my office right away.”
Over the last week, as temperatures hit record lows, the Attorney General’s office received dozens of complaints from across the state regarding propane delivery and pricing.
Many New Yorkers complained that they called their propane company for days and couldn’t get a timely response, or any response at all. Some people who received a weekend delivery, but had been calling since early in the week, were forced to pay a weekend delivery fee, upwards of $150 or $200. In other instances, companies refused to fill another company’s tank and suggested that consumers buy a new tank from their company. New Yorkers also complained about high prices and sharp price increases.
New Yorkers can contact the Attorney General’s hotline at 518-776-2000 or file a complaint online. The Attorney General is announcing this investigation publicly in order to encourage New Yorkers to file complaints – so that his office can continue to help resolve individual issues, and to aid in the ongoing investigation.
The Attorney General is also urging consumers to investigate the options they have for heating their homes during the cold winter months. Fuel oil and propane prices can vary significantly from supplier to supplier. Prices can also fluctuate dramatically throughout the heating season. Consumers considering entering into fuel oil and propane contracts for the season should make sure they understand all of the terms and conditions in the agreement, including any fees or charges for deliveries, minimum purchase requirements, or other conditions.