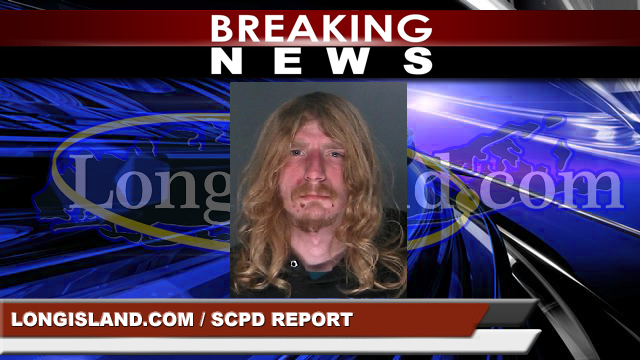 Christopher Elgut, 28, of Huntington fled the scene on foot, but was located approximately 20 minutes later.

Christopher Elgut approached an 8-year-old girl that was standing behind her mother at the counter at the library, located at 338 Main St., at approximately 4:30 p.m. Elgut picked up the girl and placed her behind a column where he inappropriately touched her. The girl screamed and Elgut fled on foot. A description of the suspect was broadcast and Second Precinct Patrol officers located the suspect approximately 20 minutes later within a short distance.

Second Squad detectives charged Elgut, 28, of Huntington, with Sex Abuse 1st Degree, Endangering the Welfare of a Child and Criminal Possession of Marijuana. He will be held overnight at the Fifth Precinct and is scheduled to be arraigned at First District Court in Central Islip on January 4.