The First Squad is investigating a Burglary that occurred on Wednesday, August 20, 2014 at 11:15 am in Roosevelt. 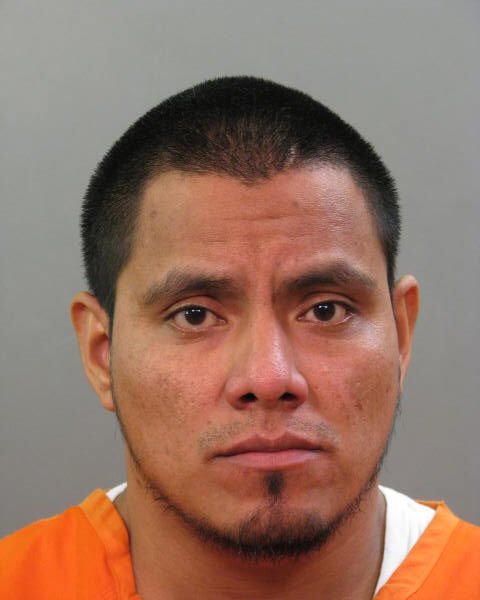 According to detectives, a 24 year old female victim was upstairs in her Underhill Avenue home when she heard a noise on the first floor.  The victim went downstairs to investigate when she was met by two males both armed with black handguns.  Subject # 1 is described as a male hispanic, 5’6” tall, thin build, brown hair, wearing tan shorts and a black shirt; forced the victim upstairs into a bedroom. Subject #2 is described as a male hispanic, 6’7” tall, thin build, wearing a baseball cap, a tan shirt and blue jeans; ransacked the entire home while subject #1 stayed with the victim.  The subjects then fled the scene in an unknown direction.  Proceeds were a cell phone, assorted jewelry and an undetermined amount of US currency.  There were no reported injuries.

Detectives request anyone with information regarding this crime to contact Nassau County Crime Stoppers at 1-800-244-TIPS.   All callers will remain anonymous.