Earlier this week in Wyandanch, a man stole a donation jar collecting money for child with life threatening disease. 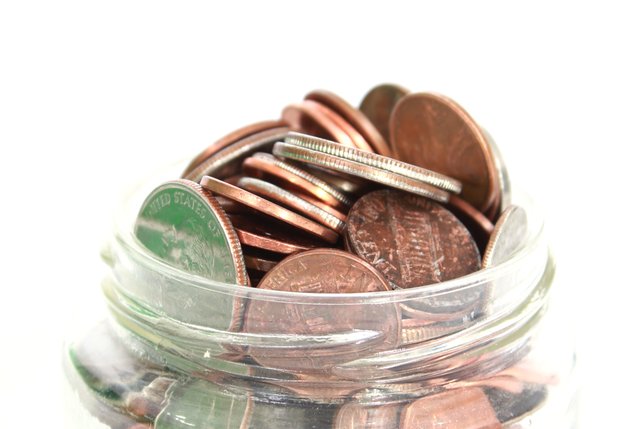 We're now entering the season of giving, and with Thanksgiving barely a week a way, the festivities of the holidays quickly approaching. Schools and businesses across Long Island are organizing collection efforts and taking canned food, clothing, or money for those less fortunate. Sadly, not all are look forward to giving this holiday season - some are more about the taking. Earlier today, Suffolk County Police announced that they are searching for a man who stole from a donation jar set up at a store in Wyandanch.
The incident took place last Saturday at around 3:30 PM at the Wyandanch Beer Company on Long Island Avenue. The suspect, described as a 5 foot 10, heavy-set, dark-skinned male, walked into the store and left with the donation jar by the store's register. In the surveillance video below, you can see the suspect standing at the counter for about a minute with another man before the donations were stolen. It also appears that the two men may know each other - the first suspected handed money to the seocnd man seen in the video before grabbing the donation jar.
After his interaction with the other man at the counter, the suspect leaned back on the counter and grabbed the donation jar from behind him, and subsequently stuffed the jar under his brown hoodie, and proceeded to flee the scene.

The donations inside amounted to about $30 and $40, and were being collected for a 12-year-old boy with a life-threatening and debilitating disability.
Suffolk County Crime Stoppers offers a cash reward of up to $5,000 for information that leads to an arrest. Anyone with information about this crime is asked to call anonymously to Crime Stoppers at 1-800-220-TIPS. All calls will be kept confidential.
Don't let these rare incidents of selfishness deter you when it comes to giving back this holiday season. Since this is the season of giving, let LongIsland.com be your home to find the latest charities in Nassau and Suffolk - be sure to check out our Charities Directory for the scoop on local organizations that could use your help this holiday season.
[Source: Suffolk County Police]