Miss Universe Title Returns to the U.S. After 15 Years 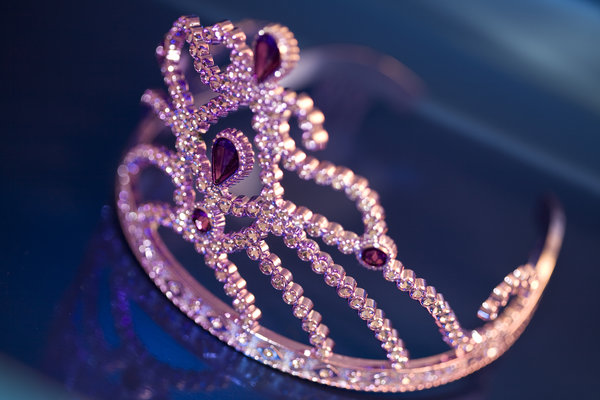 The last time an American won the Miss Universe pageant was in 1997. After 15 years, the title and crown comes back to the U.S. with the crowning of Olivia Culpo as Miss Universe 2012.

The Miss Universe pageant was held Wednesday evening at Planet Hollywood Resort & Casino in Las Vegas. It was broadcast to a global audience of 1 billion in more than 100 countries. It involved 89 contestants that were then narrowed down to 16 semifinalists for the main show.

Twenty-year-old Culpo’s performance came with confidence and poise, even when she stumbled on her evening dress during the competition.

Culpo is from Rhode Island and attended school at Boston University as a sophomore studying theater and communications.

After the competition, Culpo commented to a group of reporters that she hoped this win helps lift everyone’s spirits up in light of what has happened, including the deadly school shooting in Connecticut.

Miss Universe 2012 will spend next year traveling and champion for her cause alliances, namely HIV/AIDS prevention.

The Miss Universe pageant is a competition co-owned by Donald Trump and NBC. Miss Philippines came in second and Miss Venezuela came in third for the pageant competition. The outgoing Miss Universe is Leila Lopes of Angola.

The last American Miss Universe winner was in 1997 with Miss Hawaii Brook Lee.