All Lanes Reopen On LIE After Series Of Accidents

After yesterday's horrific pileup, the LIE reopened this morning just before 6 am.

After yesterday’s multi-car pileup, the Long Island Expressway has reopened all lanes. With traffic shut down on both sides, the LIE was the site of multiple fiery crashes leading to the death of a 68-year old Blue Point woman, with over thirty others suffering from various injuries. One tractor trailer was hauling storm debris and burned early into the evening, until finally being extinguished. 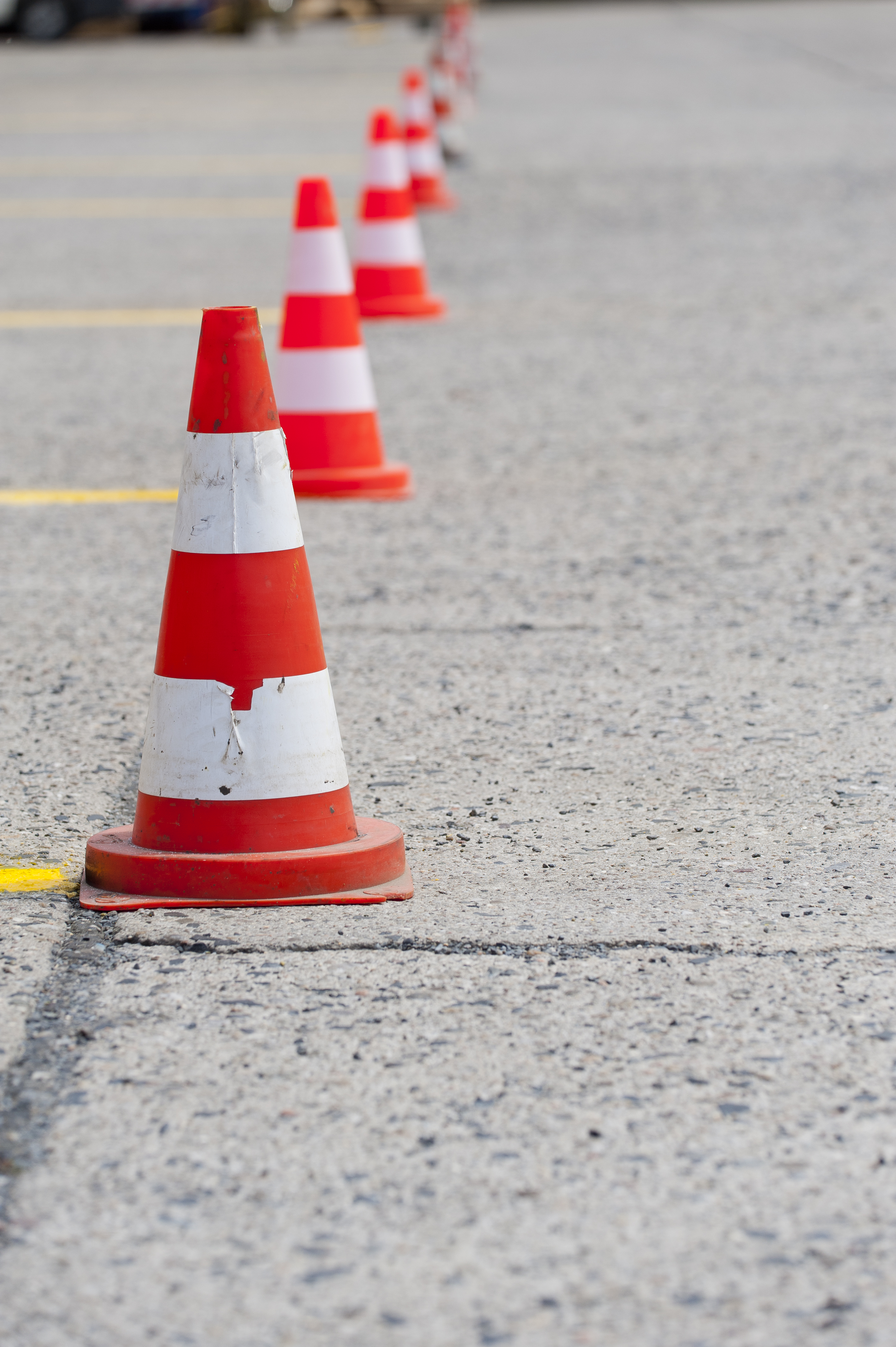 As of right now, the exact cause of the accident has yet to be revealed, however; the tractor-trailer, driven by Raymond Simoneau of Vermont collided with a number of cars while heading eastbound on the LIE. The pileup would eventually total around thirty-five vehicles, with some burned or damaged beyond recognition. Luckily for some, a few cars and SUVs had barely a scratch on them. There have been no charges filed related to the accident as of this writing.

Five fire departments responded to the scene. John Mirando, chief of the Ridge Fire Department stated “Anybody rolling up on this scene you would think there would be definitely more than just one fatality,” adding, “It’s just lucky that it’s only one, but it could have been a lot worse.”

The accident occurred around 2:38 in the afternoon yesterday. With the police still investigating the accident, the Long Island Expressway is open to travelers after fifteen hours of being shut down. Crews worked through the night to ensure the heavily-traveled expressway would be open today. Those injured in the crash have been taken to area hospitals including Peconic Bay Medical Center, Brookhaven Memorial Hospital, Stony Brook University Hospital and St. Charles Hospital in Port Jefferson and at least one person, a 57-year old man, remains in critical condition.