Christina Zepf was buried on Saturday as officials probe the cause of the accident. 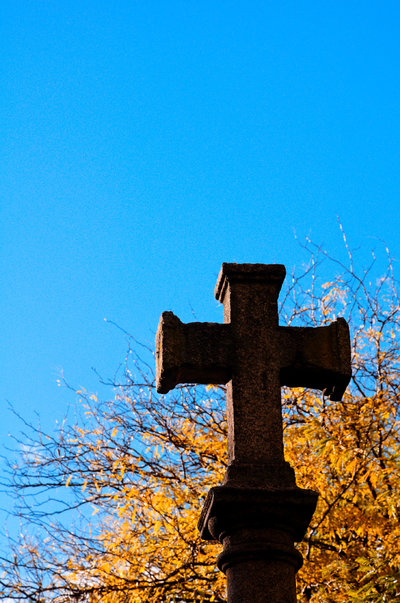 68-year-old Christa Zepf was killed after a crash involving 35 vehicles on the Long Island Expressway in Yaphank.

Zepf was a grandmother from Blue Point, and was out Christmas shopping when the crash claimed her life. 33 other people were injured in the crash.

It is being reported that a trucking company that was involved in the crash has had seven accidents in the past two years and that three of those crashes were fatal. The company – Jewell Transport of Vermont –has also been charged with 120 violations since 2005. Violations have included overweight trucks, equipment violations and uninspected vehicles.

Officials from the Federal Department of Transportation along with police have been investigating the exact cause of the accident, and they believe that Jewell Transportation was indeed at fault for the crash. Raymond Simoneau, 42, was driving the tractor trailer that was involved in the accident. He was hauling storm debris from Nassau County when he triggered the crash, according to officials.

The company has over 100 trailers and 55 trucks hauling various loads throughout the area. With all of the violations and accidents they have had in recent years, many are wondering if the penalties were strict enough, and if a company with a history such as Jewell Transport’s should be allowed to be on the road at all.