In honor of the life and legacy of the late Matthew T. Crosson, a renowned business leader, attorney and television commentator, his family has established a memorial scholarship fund in support of Stony Brook journalism ... 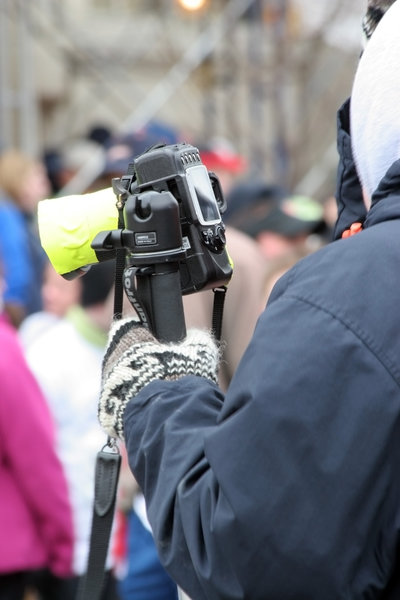 In honor of the life and legacy of the late Matthew T. Crosson, a renowned business leader, attorney and television commentator, his family has established a memorial scholarship fund in support of Stony Brook journalism students.

The Matthew T. Crosson Memorial Scholarship, created by Crosson’s wife, Elaine Crosson, vice president for external affairs at Stony Brook University, and his son, Daniel, will provide an annual scholarship to a deserving Stony Brook University School of Journalism junior or senior displaying an interest in analyzing and reporting public affairs news. An internship at Newsday or Newsday.com and News 12 Long Island or a rotating internship at all three news outlets will also be made available to the recipient.

The $50,000 contribution that launched the scholarship came, in part, from donations of family and friends and will be matched by a special grant to SBU by Jim and Marilyn Simons and the Simons Foundation, increasing its value to $100,000.

Crosson, a tireless defender of truth and advocate of public good, served as a New York City assistant district attorney and was deputy chief of the Frauds Bureau where, in addition to investigating and prosecuting complex cases of fraud, embezzlement and international arms trafficking, he created the National White Collar Crime Center.

As chief administrator for management support of the NYS Unified Court System, Crosson created the Court Facilities Act, which gave rise to the leading justice-related construction program in the nation apart from the federal government.

Beginning in the fall 2013 academic year, one student per year will be chosen to receive the scholarship in Crosson’s memory by a committee appointed by SBU School of Journalism Dean, Howard Schneider.

Comments? Share them below or on our Long Island Living Discussion Forum