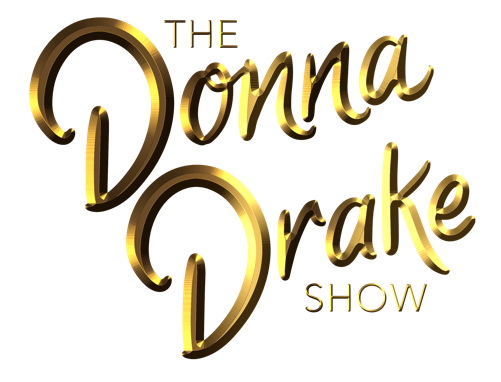 This is full circle for Donna Drake, her show airs in New York on CBS’s WLNY and she started her New York media career working in the promotions department of WLNY in 1997, eventually overseeing the entire department as Creative Services Director before leaving to create The Donna Drake Show in 2009.

The 3,000+ square footage space, which had previously been home to WLNY’s News, had been dark for over six years, but will now be renovated to create the new home of Drake Media Studios and The Donna Drake Show.  As part of the redesign, multipurpose grid-lit studios with technology upgrades, green screens, cyc wall, additional hard scenery and accent furnishings will be added, along with a renovated greenroom and guest area. A full-service podcast studio will also be created. Drake Media Studios will be available for production, creative resources and strategic partnerships for film, TV, radio, podcast and OTT platforms and distribution.

Said Drake, "I am a proud supporter of Long Island and our regional entertainment industry. I am thrilled to be able to revitalize the original WLNY studio and newsroom in Melville. When I left the station to launch my show, I never imagined I would come full circle and physically return to the site that started my television career. Being able to grow The Donna Drake Show, and in turn create a companion studio, especially during a global pandemic, are beyond my wildest dreams!"

Now in its 12th year, The Donna Drake Show airs weekly in New York on CBS’s WLNY every Saturday at 6:30 am and is also available on Dish and DIRECTv. Digitally, The Donna Drake Show can be seen nationally and internationally on YouTube and several OTT and streaming platforms including Syncbak's VUit, FOOTPRINT Network and on Android, iOS, Apple TV and Roku.

The winner of two Telly Awards, and honored by the United Nations for Global Citizenship, The Donna Drake Show airs across the US and in 25 countries, with a focus on topics of hope, motivation and resilience through empowering conversations. All episodes are filled exclusively with positive, uplifting news.

About The Donna Drake Show:

The Donna Drake Show: Live it Up! is a weekly, 30-minute television and digital talk series produced by Drake Media Network, Inc, which for the last 20 years has specialized in content strategy and video content production. Drake Media Network is also the creator of OTSN, The Online Trade Show Network and Virtual Gala Network. The Donna Drake Show airs weekly in New York on CBS's WLNY every Saturday at 6:30 am and is also available on Dish and DIRECTv. Digitally, The Donna Drake Show can be seen nationally and internationally on YouTube and several OTT and on demand platforms including Syncbak's VUit, FOOTPRINT Network and on Android, iOS, Apple TV and Roku.