Sonic Plan In Nesconset Voted Down

North Babylon remains as the only location for a Sonic Drive-In restaurant on Long Island for now... 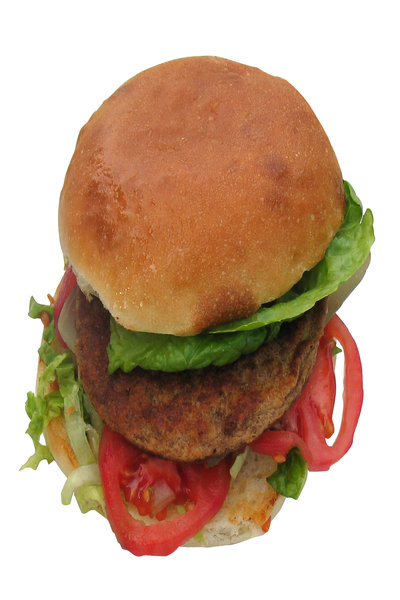 Hopes for a Sonic Drive-In to open in Nesconset, near Smith Haven Mall, were voted down last week.

The Town of Smithtown’s Board of Zoning Appeals voted 3-2 to deny a proposed 2,100-square-foot Sonic Drive-In restaurant. Critics of the proposal expressed concern over noise and traffic. These are similar concerns expressed for the plan proposed for the opening of a Sonic Drive-In in East Meadow that was rejected by the Town of Hempstead in March.

Part of the plans for the Sonic Drive-In in Nesconset included the request for approval of 22 loudspeakers for customers to place orders from the restaurant’s parking stalls. However, noise from the loudspeakers was a “significant concern.”

For a better chance of approval, any future proposal for a Sonic Drive-In on Long Island should look at utilizing a location not adjoining to residential neighborhoods and it will need to show the ability to accommodate traffic, based on comments provided by Town assistant planning director David Flynn.

Currently, the only Sonic Drive-In restaurant on Long Island is located on Deer Park Drive in North Babylon. While highly popular since its opening in 2011, concerns are raised about the crowding of vehicles on line that back up to traffic lanes.

Sonic Drive-In has over 3,500 locations around the country. The American drive-in fast-food restaurant is based in Oklahoma City.