Rock to Fight Hunger on LI at Hungerthon 2019

Enjoy a free night of rock music while helping to fight hunger on Long Island. Come to Hungerthon 2019 at Congregation Ohav Sholom in Merrick on November 9. 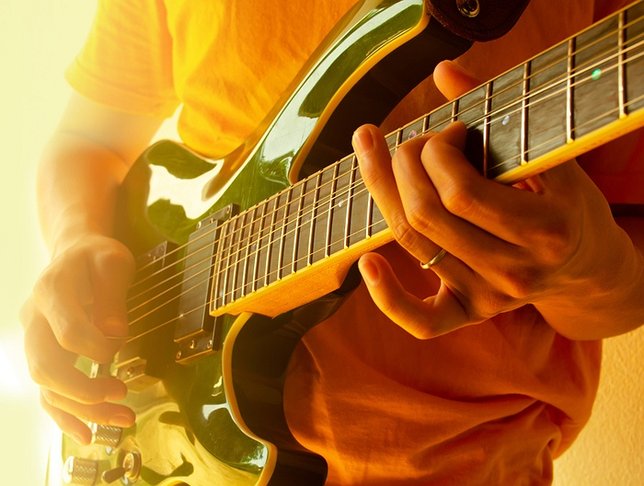 Congregation Ohav Sholom in Merrick will be hosting Hungerthon 2019, a concert and food drive on November 9 to benefit Long Island Cares, an organization dedicated to helping Long Island’s hungry.

This community event starts at 7:30 p.m. and is open to the public.  Admission is free, but all guests are asked to bring a donation of a non-perishable packaged food. Donations will be given to The Harry Chapin Food Bank which is run by Long Island Cares. According to the Long Island Cares website, The Harry Chapin Food Bank is one of our region’s most comprehensive hunger assistance organizations, donating more than "eight million pounds of food and supplies annually via over 590 food pantries, soup kitchens, shelters, group homes, day treatment facilities, senior nutrition sites and day care centers in Nassau and Suffolk Counties."

Performing at the event will be Northern Lights, one of Long Island’s most popular rock ‘n roll bands. The talented group will play classic rock songs including a tribute to the late Harry Chapin, the legendary singer-songwriter, social activist, and founder of Long Island Cares and WhyHunger, a grassroots support organization that is working to end hunger and advance the human right to nutritious food in the U.S. and around the world. Chapin was known for songs such as “Cat's in the Cradle,” “Taxi,” and “A Better Place to Be,” as well as his humanitarian work that left a legacy that continues to inspire people today.

The evening will also feature a presentation by New York radio personality Bill Ayres, a board member of Long Island Cares and co-founder of WhyHunger. He will speak about WhyHunger and the important work the organization is doing to help eradicate hunger.

Food donations will help Long Island Cares feed local families who may need assistance this Thanksgiving. A list on the Long Island Cares website mentions that a few of the most needed items are low-fat, boxed, and non-refrigerated milk, white rice, canned vegetables, cooking oil, and pasta.

This concert is just one of many events happening throughout the country to support Hungerthon 2019, WhyHunger’s annual campaign that raises funds and supports communities as they build awareness about hunger. Visit Hungerthon 2019 to learn more about WhyHunger and the Hungerthon 2019 initiative.

Congregation Ohav Sholom is located at 145 S. Merrick Avenue in Merrick. For more information about the event visit Ohav.org, call 516 378-1988, or visit the Hungerthon 2019 event page on Facebook.