The employees at Brookhaven National Lab are suing the lab over exposure to toxic chemicals. 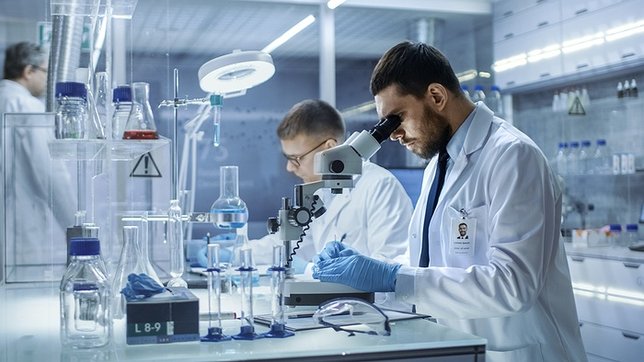 The employees at Brookhaven National Lab are suing the lab over exposure to toxic chemicals. Trichlorethylene, also called TCE, is a chemical used by the BNL as a degreaser but is also a human carcinogen linked to kidney problems such as kidney diseases and cancer. Many of the employees that have worked at BNL over many years are suing the lab because they claim BNL knew of the dangers that come with using such carcinogen. 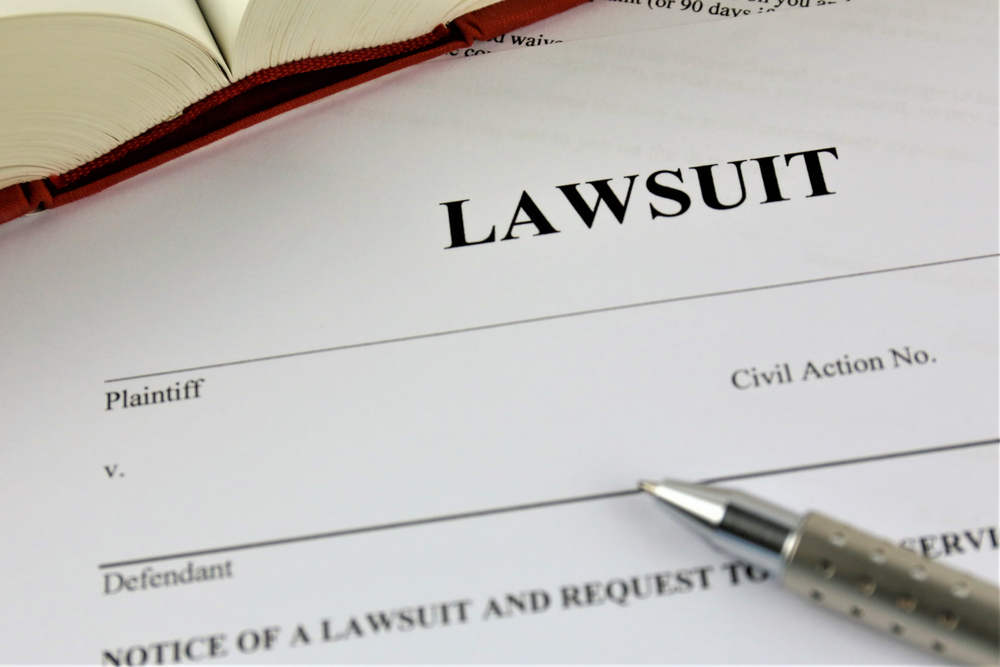 Some of the employees affected by TCE had cancer, had to have their kidneys removed, and have to continue with treatment even after beating cancer. Out of those that were affected by TCE, a total of 38 BNL employees have died from cancer. Each individual lawsuit is now asking for $25 million to compensate for all the hard work they have put into their time and research at BNL as well as for the dangers BNL put them through by exposing them to toxic chemicals.