Get Some Laughs at Long Island’s Comedy Clubs

Long Island is home to some great places to see stand-up comedy. 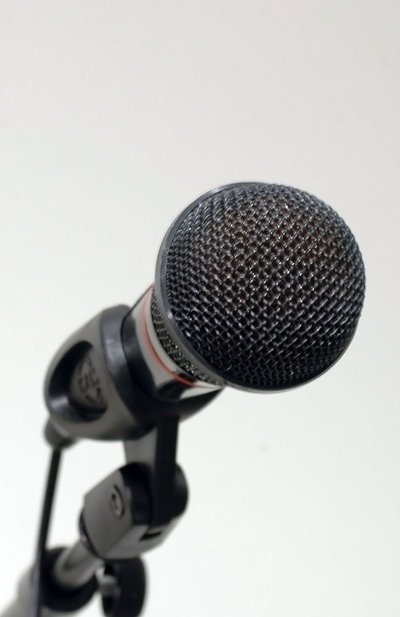 New York City is known as one of the best places to see live stand-up comedy. With the city right next door, Long Island has also become home to comedy clubs featuring acts that are sure to keep you laughing.

Comedy clubs are great places to go whether you are with a group of friends or a date. Most clubs are 21 and over and have a two drink minimum, so it is best to leave the kids at home.

Remember, you don’t have to go to a comedy club to see a great stand-up show in the area. The 9th Annual Long Island Comedy Festival is taking place on August 22 and 23 at Theatre Three in Port Jefferson. Acts will include Eric Haft, Teddy Smith, Moody McCarthy and more.

There are also plenty of big-name comedians having upcoming shows. The Paramount plays host to many of these shows. You can catch Steven Wright there in September and Bill Cosby will be playing two shows there in October.

Here is the list of comedy clubs you can go to on Long Island.