A baby alligator was found in a swimming pool in Bayport. 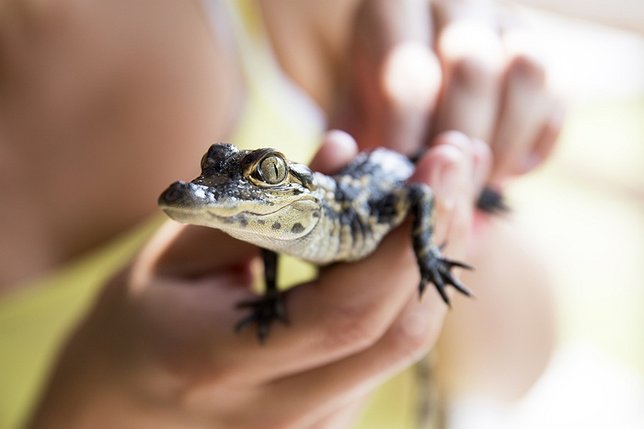 A family in Bayport was ready for a nice swim in their residential pool on Saturday  when they noticed something in the skimmer. At first, the homeowner Joseph Baron thought he saw a branch and was prepared to take it out. However, when he got closer, he realized it was a baby alligator! 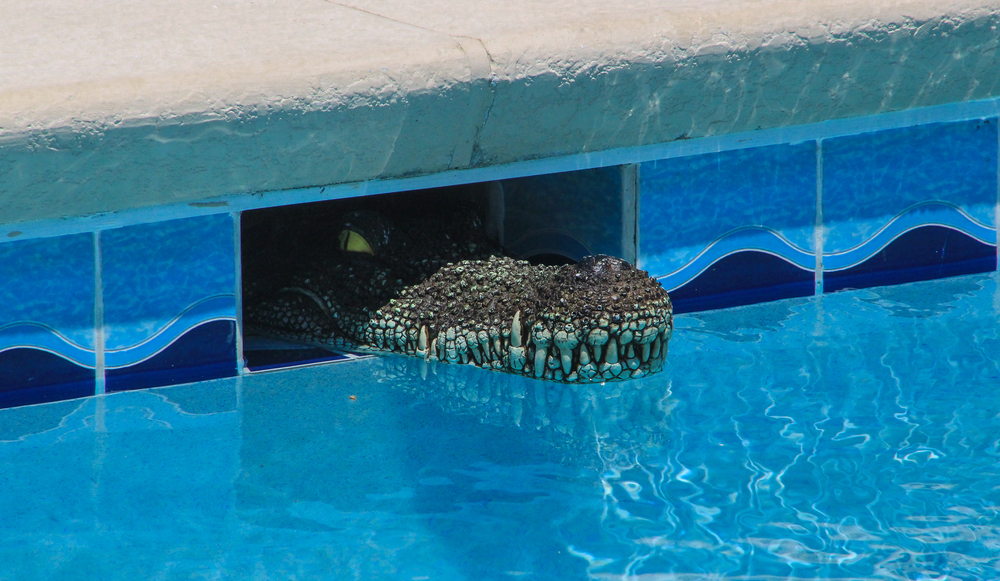 They tried removing the alligator from the skimmer but to no avail. The baby gator sped across the pool, avoiding the skimmer net at all costs. After multiple attempts, they finally got a hold of the little animal and kept him in a fish tank. The Baron family didn’t know what to do with him at first since they couldn’t release him into the wild due to alligators not being native to New York. However, they did the right thing and called the SPCA. The officers took the baby gator and are probably going to send him back down south to a preserve where he can thrive!