If the stories are to be believed our island is no stranger to stranger things dropping in from outer space. 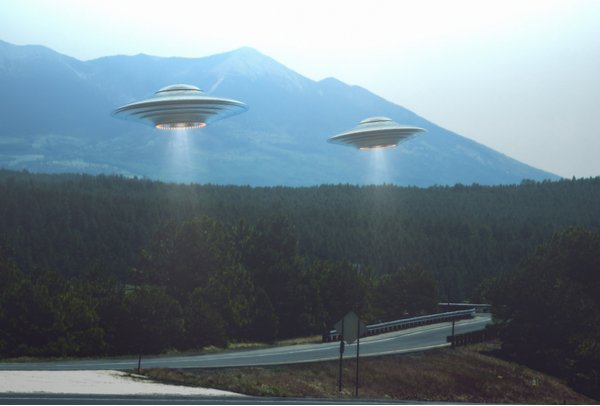 Last year, over a million people claimed they wanted to storm Area 51 to find out if the government is hiding evidence of alien life. While it’s probably all in fun, you don’t have to go all the way across the country to hear weird tales of extrastellar visitors. It has been reported that there were more than 800 UFO sightings on Long Island between 2001 and 2015. One website even has an interactive map where you can pinpoint sightings and read about them.

Below we outlined five places on Long Island that aliens may or may not have visited us. Do you believe? Let us know in the comments.

The tales of this old military base range from secret mind control experiments to time travel. Reptilian aliens are also supposed to have visited the site. A book was even written about the conspiracy theories called The Montauk Project: Experiments in Time. People still hike the grounds to try to uncover the truth.

An alien spacecraft supposedly crashed at the county park back in the early 1990s Photos and videos were allegedly found of the crash but no official investigation was opened. The park was mysteriously closed just after the reported UFO crash but officials said it was due to duck hunting and not an alien cover up. 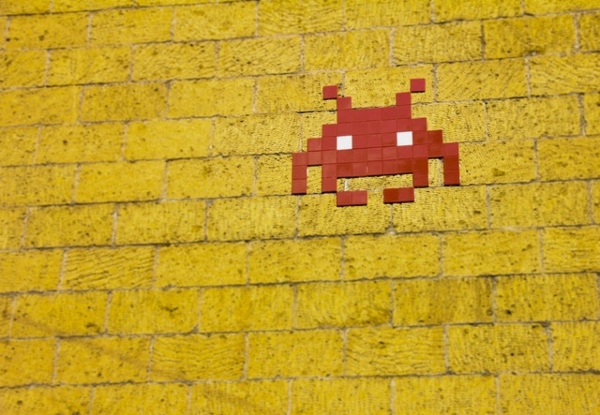 The National UFO Reporting Center collects people’s close encounters on its website. Just last November a group of people hiking from Davis Park to Watch Hill reported seeing a light that emerged from the sky and buzzed nearby. Their encounter lasted a few minutes and they were treated to some sort of light show by the object, which then raced off.

In 2017, witnesses in Patchogue say two UFOs appeared during a fireworks show. The encounter lasted well over an hour until they both moved slowly out of sight. 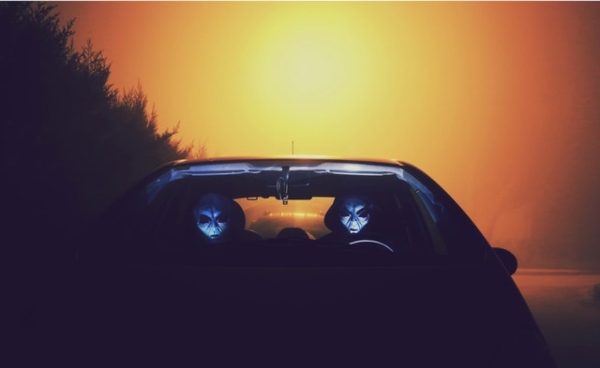 In one chapter of his book, The Mothman Prophecies, author John A. Keel outlines the experiences of Long Island radio DJ Jaye Paro who reportedly saw UFOs at Mount Misery in West Hills Park located in Huntington back in the 1960s. The area had already been known for supernatural sightings. Paro and others who experienced sightings even reported being visited by men in black asking about their experience. Paro shared her story on the radio and was bombarded by eerie and threatening-sounding phone calls afterward inviting her to meet at the site. She refused.