The end of the week on Long Island won't be short of laughter with all the comedy shows and performances coming up. This is also the weekend to enjoy rallycross racing at Nassau Coliseum. 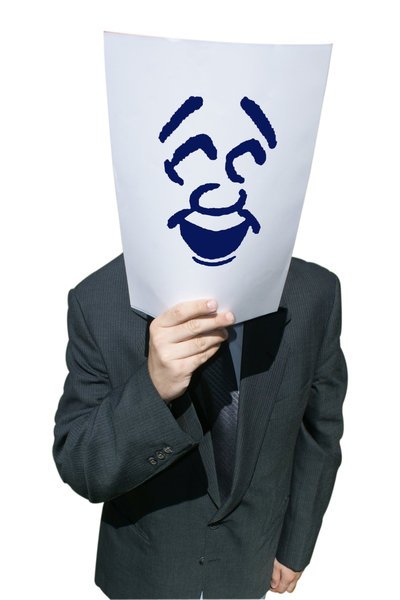 This weekend is packed with hilarious entertainment on Long Island. Enjoy a performance from the Wayans Brothers and comedy at the Long Island Comedy Festival, Hampton’s LGBT ComedyFest and at the Plaza for its monthly live comedy show. For those looking for motorsports entertainment, catch the Red Bull Global Rallycross race at Nassau Coliseum. There’s so much to do and enjoy on Long Island, check out all the hot spots for the end of the week here!

SUNDAY – JULY 20, 2014
Who: Red Bull Global Volkswagen Rallycross Race At Nassau Coliseum
Info: Get ready for the fastest and most exciting racing in all of motorsports! Rallycross cars are 2,500 pounds with 600 bph under the hood and built to withstand 70-foot jumps and collisions.
Cost: $29 to $199
Time & Place: 7:30AM to 5PM at Nassau Coliseum, 1255 Hempstead Turnpike, Uniondale