Movie Roundup: ‘The Fault in Our Stars’ Tops Weekend Box Office as ‘Edge of Tomorrow’ Comes Out Short

Topping the weekend box office was 'The Fault in Our Stars,' 'Maleficent' and 'Edge of Tomorrow.' 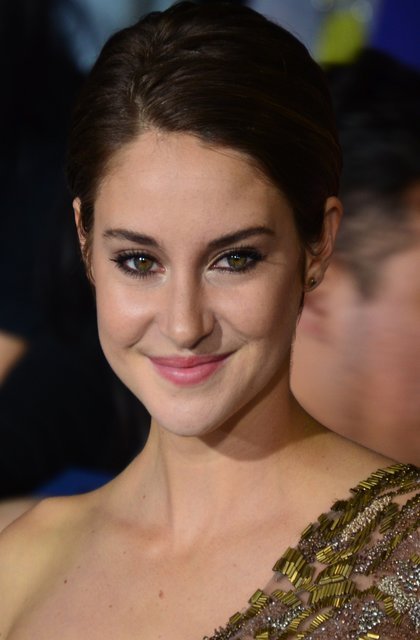 ‘The Fault in Our Stars,’ an adaptation from John Green’s best-selling book with the same title took over the weekend box office. It brought in $48.2 million.

The $12 million romance/drama flick tells the story of two teenagers in love while battling cancer.

The campaign for the story of ‘The Fault in Our Stars’ was heavily driven using social media, which ended up costing less than $30 million for marketing. This makes a very nice starting profit for the film on its first weekend out.

On the other hand, ‘Edge of Tomorrow,’ which cost $178 million to make fell short on numbers for its debut. Even with a marketing campaign that went all out, it only managed to pull in $29.1 million at the weekend box office -- putting it in third place.

‘Maleficent’ with Angelina Jolie came in second place at the weekend box office with $33.5 million on its second weekend out.

With Father’s Day coming up this weekend, head to the movie theaters to enjoy other great movies releasing!

For those looking for a crime action-comedy flick:

For those looking for an animation action-adventure-comedy film: