An update on the classic fairy tale of Sleeping Beauty wins at the movie theaters this weekend! Angelina Jolie takes the title role in 'Maleficent' and makes a successful return to the big screen. 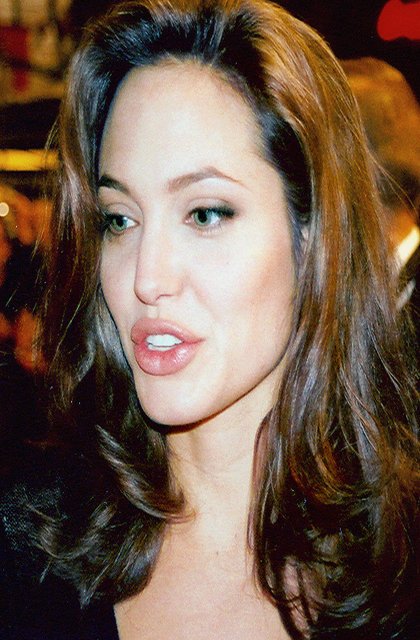 Angelina Jolie hasn’t appeared on the big screen since late 2010, but her title role in ‘Maleficent’ had fans running to the theaters this weekend as the film made its debut. The action/adventure, fantasy film brought in $70 million this weekend, topping the box office.

‘Maleficent’ is an update on the classic fairy tale ‘Sleeping Beauty.’ Jolie stars as the Mistress of All Evil who curses a baby princess only to later discover the baby princess may be the only one able to restore peace in the land.

Also opening up this weekend was ‘A Million Ways to Die in the West,’ which fell short on numbers – taking third place at the weekend box office with $17.1 million.

‘X-Men: Days of Future Past’ took second place at the weekend box office for its second weekend out with $32.6 million.

Coming up this week, June is kicked off with ‘Edge of Tomorrow’ and ‘The Fault of Our Stars.’ Check them out here!

For those looking for a sci-fi/action flick:

For those looking for a romance/drama film: