Movie Roundup: Close Race to the Top of the Weekend Box Office with Captain America and Rio Sequel

The two popular movie sequels, Captain America and Rio, were neck and neck at the weekend box office. See what other movies are releasing this week! 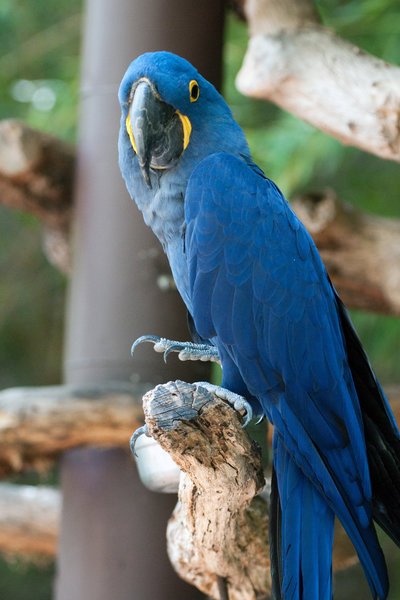 Two popular sequels were at it for the top spot at the weekend box office, but in the end ‘Captain America: The Winter Soldier’ came out as the winner. For its second weekend out it brought in $41.4 million, making its total gross $159 million.

‘Rio 2,’ the animated film about a family of rare macaw birds making a trip to the Amazon came oh so close. It took in $39 million on its first weekend of release.

The horror film ‘Oculus’ took third place at the weekend box office with $12 million on its first weekend out and ‘Draft Day’ followed behind it with $9.8 million.

With spring break and the Easter holiday coming up, you can bet many more folks will be flocking over to the theaters to see the two hot sequels and upcoming new releases!

For those looking for a comedy horror film:

For those looking for a sci-fi thriller: