All About the Ides of March

Most everyone has heard of the phrase, “The Ides of March,” but do you know why we use that phrase? Let’s find out! 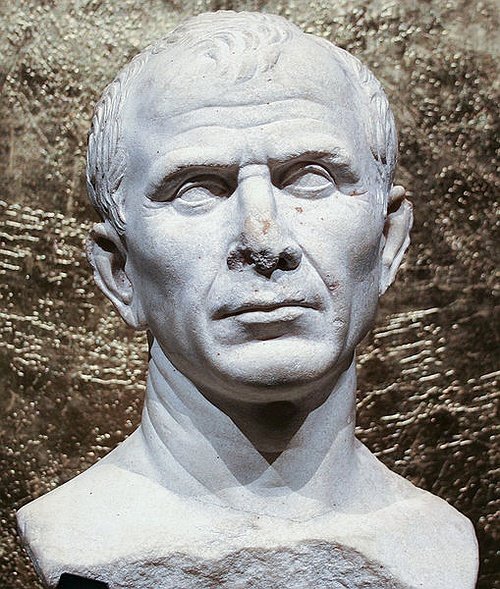 Photo by: Mcleclat via Wikicommons

Although the phrase itself is referring to an incident that occurred back in 44 B.C., the use of the phrase, “Beware the Ides of March” and simply, “The Ides of March” in general, is still widely known, and used, today. The Ides of March, which is March 15th, is the day that Julius Caesar, the ruler of Rome, was assassinated by his political peers in the Senate House who feared he was becoming too powerful and dictatorial.

The Ides of March also has to do with the earliest Roman calendar. The calendar, believed to have been created by King Romulus around 753 B.C., used to only consist of 10 months, and Martius, or March, was the first month. The calendar was set up in relation to the lunar phases of the moon and March 15th initially marked the first full moon of a new year.

Since the death of Julius Caesar in 44 B.C. however, a whole lot more has happened during the Ides of March through the years. Check out these other bad-news type events throughout history that have occurred on March 15th! Pretty soon even you’ll be saying, “Beware the Ides of March!”