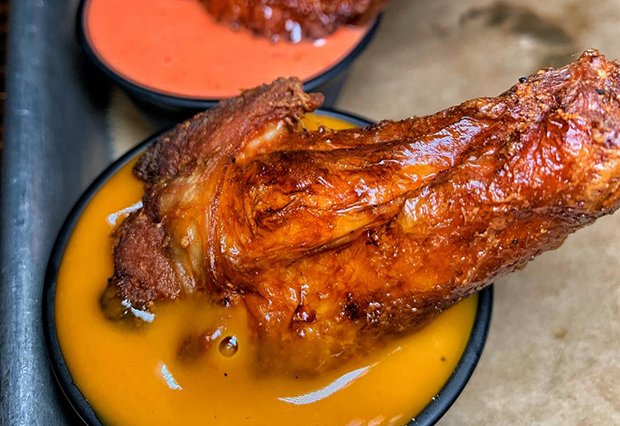 Wings are the staple of football season and in November Huntington got a new choice in the staple Sunday Funday food item with Elsie Lane Wing House. A sister location opened in New Hyde Park back in 2019.

Elsie Lane makes its wings are served naked, brined, baked then fried, according to their website and then come with a variety of sauces like “Wenzel” Buffalo, Elsie Sauce, BBQ, Sweet Heat BBQ, Teriyaki, Liquid Gold, Asian Garlic, Honey Garlic, Inferno, Sweet Chili, Garlic Parmesan and more. You can get 6 wings ($9), 12 wings ($17), 24 wings ($32) or 48 wings ($62). Their Boneless Nugs are also a hit menu item, which are hand cut, brined, breaded and fried and served with house-made honey mustard ($10 - $18). 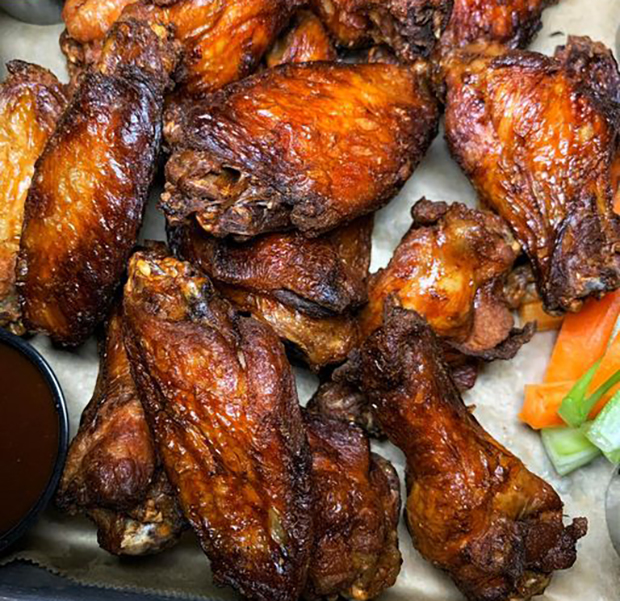 Wings aren’t the only thing at Elsie Lane. They have Fiesta Chicken Quesadilla, which is grilled chicken,jack and cheddar cheeses, avocado, lettuce, tomato, elsie sauce topped with scallions and sour cream ($13) and a variety of Mac n’ Cheeses including a Baked Mac ($10), a Buffalo Mac, made of baked macaroni smothered in their house cheese sauce, with crumbled bleu cheese and Wenzel buffalo ($11), and Tex Mex Mac, which is baked macaroni smothered in house cheese sauce, with Jalapeños and bacon ($12). 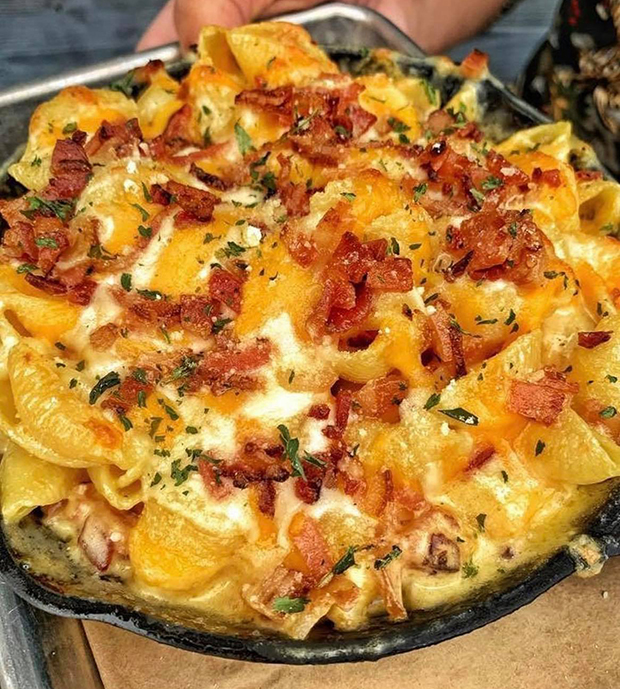 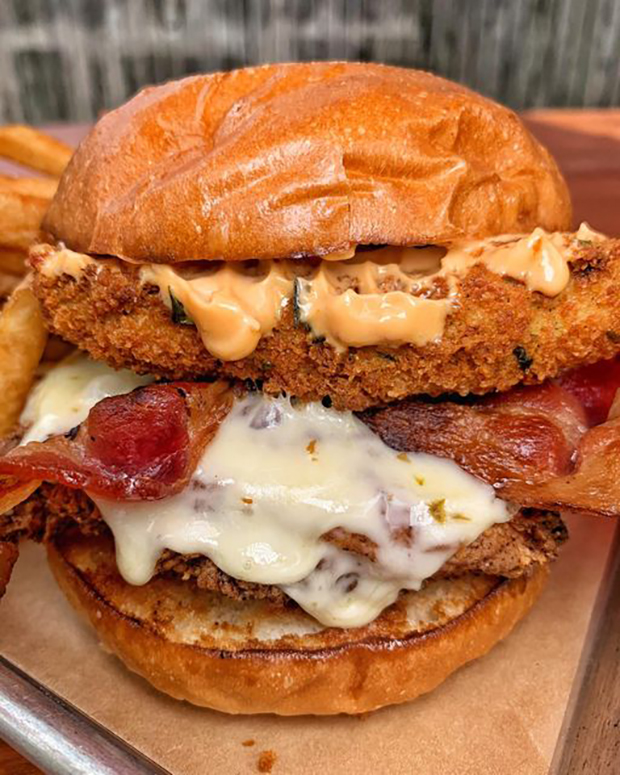 On Yelp, Stanley L., of Huntington, said that the food was excellent.

“The sampler was unreal,” he wrote. “Great first round! Will be ordering from here again.”