The amendments call on the Department of Economic Development and Planning to “make reasonable efforts” to notify prior owners of a tax default property of their ability to apply for a distribution from the proceeds ... 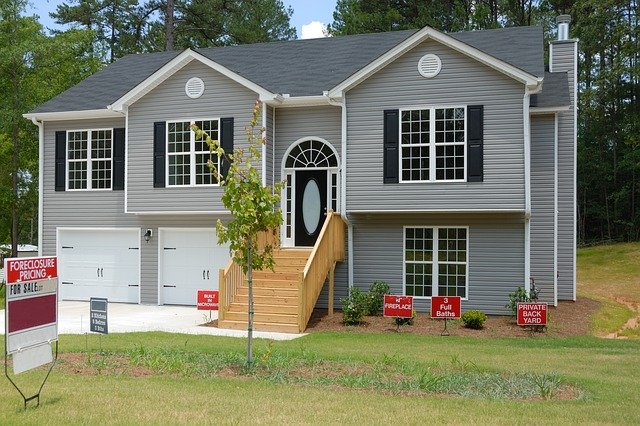 Hauppauge, NY - December 27, 2017 - Suffolk County Legislators on Tuesday unanimously approved amendments to a little-known law that permits residential property owners to collect surplus funds from the auction sale of their owner-occupied residence.
The amendments, sponsored by Suffolk Legislative Presiding Officer DuWayne Gregory, call on the Department of Economic Development and Planning to “make reasonable efforts” to notify prior owners of a tax default property of their ability to apply for a distribution from the proceeds of an auction sale.
“If we take in more at an auction than the homeowner owes, then the homeowner should get the difference, plain and simple,” said Presiding Officer Gregory. “The law already allows a homeowner to apply for these proceeds, but it’s a little-known law, and we have found that many homeowners don’t take advantage of the law because they don’t know about it. That’s not right. The County shouldn’t be benefitting from the ignorance of poor homeowners who couldn’t even afford to pay their taxes. We must make reasonable efforts to let these homeowners know their rights.”
A local law enacted in 2004, established a process by which residential homeowners could apply for surplus funds from the auction of their homes after taxes and fees have been paid. The amendments to the law establish a requirement that the Department of Economic Development and Planning notify owners whose property has been acquired through the Suffolk County Tax Act.
The law states that “In the event that an auction parcel is improved by an owner-occupied residence which has been owner-occupied for a period of at least five years prior to the date of the recording of the County’s deed, the prior owner may make application in writing to the Division of Real Property Acquisition and Management for a distribution from the proceeds of the auction sale. The amount that the applicant is eligible to receive is a sum equal to the remaining proceeds after deducting payment for all sums set forth … and an amount equal to the sum of all valid liens, judgements or encumbrances which existed on the date that the County took title to the subject parcel…”
The amendment adds that if excess proceeds are available for distribution the Commissioner or his or her designee shall make reasonable efforts to notify, in writing, the prior owner of their right to make application for a distribution of proceeds.