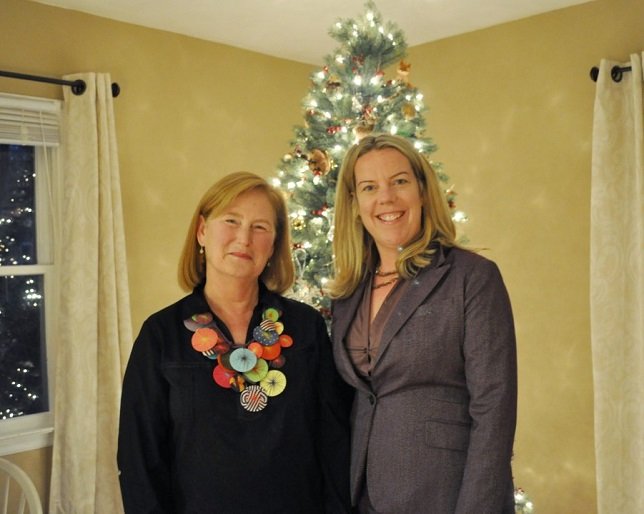 Centerport, NY - December 23, 2015 - The Suffolk County Legislature has approved the re-appointment of Gretchen Oldrin-Mones of Stony Brook to the Suffolk County Vanderbilt Museum Commission.  Oldrin-Mones was first appointed to the board in 2004 and through legislation sponsored by Legislator Kara Hahn will continue to serve through the end of 2019.

The Vanderbilt Museum’s Commission has the sole power and control over the development, maintenance and operation of the institution and its planetarium.

"Gretchen is an outstanding and enthusiastic Trustee, who brings to the Board her extensive expertise as an educator,” said the museum’s Executive Director Lance Reinheimer.  “During her many years as a Vanderbilt Trustee, she has crafted and guided the Museum's successful education programs. I welcome her re-appointment and look forward to her continued engagement."

Prior to being appointed, Ms. Mones was an educator in the Middle Country School District and was a founding member of the West Meadow Conservancy.