Suffolk's Economy to See Green through Creation of Blueway Trail

NYS officials this week announced Suffolk will be awarded $60,000 in funding through the Regional Economic Development Council for the creation of a county-wide Blueway Trail. 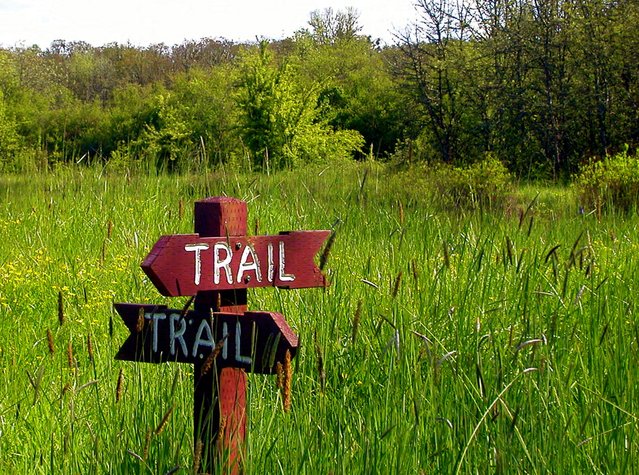 Port Jefferson, NY - December 16, 2016 - New York State officials this week announced Suffolk will be awarded $60,000 in funding through the Regional Economic Development Council for the creation of a county-wide Blueway Trail.  According to the proposal, during this first phase Suffolk County, in partnership with towns, villages, and paddling organizations, will develop a Blueway Trail plan for the North and South Shores as well as the Peconic Estuary.  The plan will include a schematic design of the trail route, potential launch/landing locations, draft signage, project identification for public access and facilities, and an implementation plan.

The application submitted by the County earlier this year was based upon a recreational water trail plan being developed by Suffolk Legislator Kara Hahn for her north shore district.  However, that preliminary plan was expanded by Legislator Hahn and working group members to include the entire County after reviewing the economic benefits and increased tourism that a more comprehensive blueway trail would provide to the region.  In June, Legislator Hahn sponsored bi-partisan legislation that authorized the County to pursue the State funding to support the project.

“For generations, Long Island has attracted both visitors from across the globe and international acclaim because of its shoreline of world-class beaches.  However, as more and more tourists seek-out off-shore recreational activities like canoeing, windsurfing and stand-up water paddling, there isn’t any reason why Suffolk County’s lure should end at the water's edge,” said Legislator Hahn.  “Once complete, this project will help drive new opportunities for regional tourism and serve as a catalyst to the local economy as our residents and those vacationing here discover that Suffolk is amazing both on and off shore.”

"Tourism is a $5.5 billion industry on Long Island, which translates to more than $356 million in local and state tax revenues for Suffolk County," said Kristen Jarnagin, president/CEO of Discover Long Island. "We applaud Legislator Hahn in her effort to develop the new Blueway Trail that reflects the beauty of our destination and will assist in meeting the demand of our 9.1 million annual visitors”

"The Suffolk Blueway Trail will be a real benefit to prospective, novice and experienced kayakers alike. The Long Island Paddlers commend Suffolk County Legislator, Kara Hahn, for spearheading the efforts to create this trail, and New York State for recognizing the economic potential of such a plan," said Long Island Paddlers, Inc. President Steve Berner.

New York State established 10 Regional Economic Development Councils, including the Long Island Regional Council to help jumpstart the economy and create jobs across the State.  The Councils empower community, business, and academic leaders, as well as members of the public in each region of the state, to develop strategic plans specifically tailored to their region's unique strengths and resources in order to create jobs, improve quality of life and grow the economy.  During this most recent round of funding, the Long Island region awarded $62 million in grants that will support 101 projects, including the Suffolk County Blueway Trail Plan.