Governor Cuomo announced that NYS will participate in the national “Drive Sober or get Pulled Over” enforcement campaign to crackdown on impaired driving this holiday season. 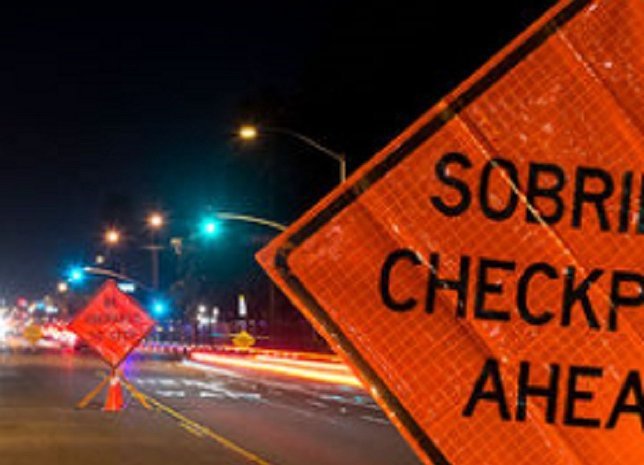 “Too often, impaired drivers cause accidents resulting in injury, death and heartbreak,” Governor Cuomo said. “Reckless driving is a crime and this national crackdown will help strengthen our law enforcement during one of the busiest times of the year to keep New Yorkers safe. I urge everyone to drive responsibly and remain vigilant on the roads this holiday season.”

During the crackdown campaign, Troopers will be watching for distracted drivers, vehicle occupants who are not properly buckled up, and drivers violating the “Move Over Law,” which requires motorists to exercise extreme caution when passing emergency vehicles that are stopped in or on the side of the road. In addition to State Police, local law enforcement agencies will also be participating in this national crackdown.

Troopers will be using both marked State Police vehicles and Concealed Identity Traffic Enforcement vehicles. The CITE vehicles allow Troopers to more easily identify motorists who are using handheld devices while driving. These vehicles blend in with every day traffic, but are unmistakable as emergency vehicles once the emergency lighting is activated.

Superintendent George P. Beach II said, "All year our members work to reduce impaired driving crashes and promote traffic safety. Our goal during this campaign is to step up our efforts to ensure we can take intoxicated and drugged drivers off our roadways before they injure or kill other motorists and their passengers. We want everyone to have a happy holiday - but we also want you to have a safe one.”

DMV Executive Deputy Commissioner and Acting Chair of the Governor’s Traffic Safety Committee Terri Egan said, “State Police and local law enforcement work year round to keep our roads safe and this end of the year crackdown will be no exception. Even one drink can be a matter of life and death on the road. I urge New Yorkers to always use a designated driver and be safe this holiday season.”

During last year’s crackdown, State Police issued more than 32,000 tickets, including more than 11,000 for speeding, 810 for distracted driving and 348 for the “Move Over Law.” There were also 477 people arrested for DWI and six people killed in crashes.

In addition, 33 counties and 115 local law enforcement agencies participated in the Holiday Season Crackdown last year, resulting in 134 DWI/DWAI arrests, 11 DWAI-Drug only arrests, 99 other arrests and 1,570 vehicle and traffic summonses.

In addition, the Governor’s Traffic Safety Committee and the New York State STOP-DWI Foundation collaborated on the “Have a Plan” mobile app, which is available for Apple, Droid and Windows smartphones. The app enables New Yorkers to locate and call a taxi service and program a designated driver list. It also provides information on DWI laws and penalties, and a way to even report a suspected impaired driver.