Bill Decouples State Tax Code from Change Made to Federal UBIT by the Trump Tax Plan—Ensuring Non-Profit Employers Can Continue to Subtract Expenses for Commuter and Other Benefits. 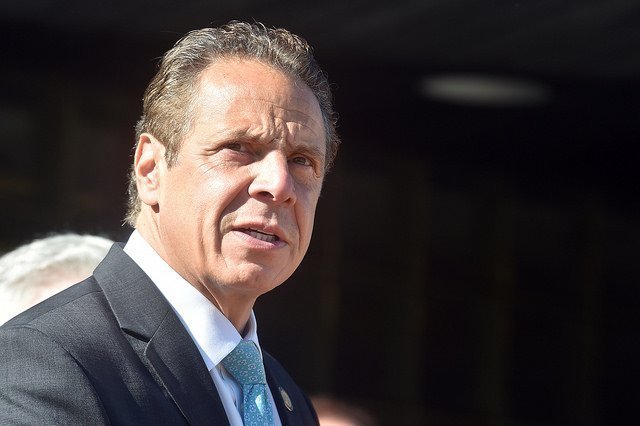 Photo by: Office of Governor Andrew M. Cuomo, via Flickr.