Vincent Tangorra of Bethpage has been missing since Thursday. 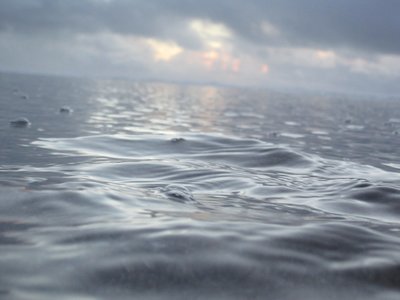 The Coast Guard suspended its search for Vincent Tangorra on Saturday. Tangorra has been missing since Thursday after having engine trouble with his sailboat. His empty sailboat was found on Friday nine mile off shore.

Tangorra, 56 of Bethpage, had been attempting to take his 37-foot sailboat down the coast to North Carolina for the winter. The retired New York City bus driver was forced to turn back after running into trouble with his engine while he was off the coast of Ocean City, Maryland.

According to a report from CBS News, Tangorra was last heard from on Thursday night when he spoke with his brother Ray Tangorra via text message. “I’m good. I’m going to make the trip slowly but surely,” he told his brother. The boat was off the coast of Cape May when they last spoke, and he did not give any indication that there was a serious problem.

On Friday, Tangorra’s Jet Ski –which he was trailing behind his boat and using as a personal life raft - was found adrift. The Coast Guard then began searching for Tangorra, and later found his empty Polaris sailboat nine miles off shore.

The Coast Guard continued their search through Saturday. They then announced that the search will be suspended until any new developments arise.

Tangorra’s family is still holding out hope that he will be found. “If there’s an opportunity to continue the search on our own, we’ll do whatever we can to bring my brother Vinnie home,” Ray Tangorra said.

Tangorra hopes that his brother might be found somewhere on shore, perhaps in a hospital.