The Police Department’s overtime for 2016 is projected to exceed $69.9 million, by approximately $13 million, or about 23% more than budgeted. 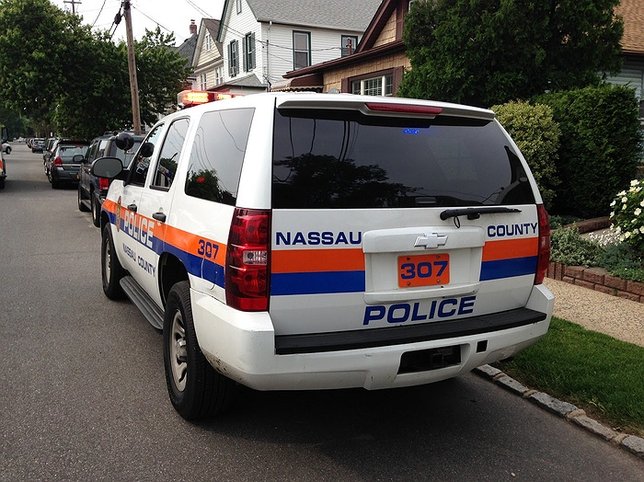 For the first time in 2016, Nassau County will have a number of police members who will earn more than $300,000 in total earnings.

The overtime earnings also appear to be heavily skewed towards a relatively small number of police force members who tend to be the highest paid, with 90% also eligible for retirement. For example, 375 out of about 2300 active police force members (excluding cadets), or 16% of the members, earned approximately 41% of all overtime as of November 30, 2016.

For the first time in 2016, Nassau County will have a number of police members who will earn more than $300,000 in total earnings. It is important to note that most police members, almost 84%, earned less than $50,000 in overtime pay, and as of November 30, the median overtime earned by all active police members was $22,300.

“Police overtime has been a recurring budget,” said Comptroller George Maragos. “While most officers appear to have reasonable overtime, greater oversight and better management of overtime would seem appropriate for those earning significantly above the median.  An outside independent review of overtime assignment practices is strongly recommended.”

With one month still remaining in the year, 281 police force members have already earned a combined salary including overtime, holiday pay, longevity pay, shift differential and other pay of more than $200,000. 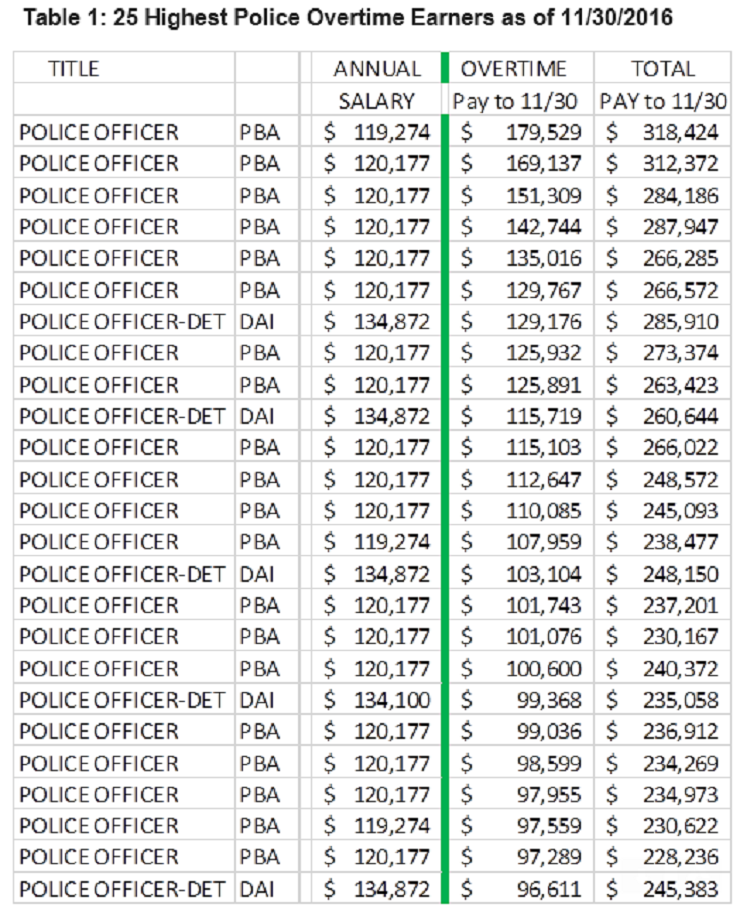